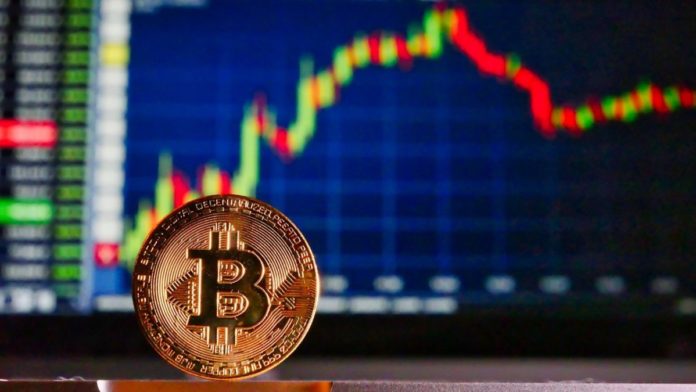 Bitcoin ETF has once again gained prominence. Well, at least in Canada. Bitcoin has neared $53K in price with an almost $1 trillion market cap. With this, the once contentious exchange-traded funds, or better known as ETFs, have started making way to the Toronto Stock Exchange one by one.

The latest one in question is the Canada-based Evolve Funds Group Inc . The platform announced the launch of the Bitcoin ETF (EBIT). According to the official press document released, EBIT has closed its initial offering of units. In addition, it will begin trading on the 19th of Feb on the Toronto Stock Exchange under the ticker symbol EBIT.

The world’s leading crypto-asset has continued to gain fresh momentum and showed no signs of cooling off amid growing investor interest. Hence, it has managed to capture the minds of individuals that were previously sceptical of its growth.

While noting that the recent institutional as well as retail splurge in Bitcoin, which has helped further legitimize its progress, Raj Lala, President, and CEO at Evolve further remarked,

“Being able to offer an ETF that holds physical bitcoin is a real game-changer in Canada. Now investors may participate in bitcoin via their brokerage accounts within their RRSP and TFSA.”

Interestingly, with regards to EBIT’s holdings of Bitcoin, Gemini Trust Company, LLC will act as the Sub-Custodian. Confirming the development, Tyler Winklevoss, the Co-founder of the cryptocurrency exchange, Gemini, tweeted:

Today, the world's 2nd #Bitcoin ETF will begin trading on the Toronto Stock Exchange under ticker $EBIT. All the BTC of @EvolveETFs Bitcoin ETF is secured by @Gemini Custody and every BTC transaction is cleared through @Gemini Clearing. Onward! 💪🚀

This news comes just a week after the Ontario Securities Commission (OSC) approved the second-ever bitcoin ETF from Evolve Funds a few days after approving the Purpose Bitcoin ETF on the 12th of Feb.

Crypto Economy had earlier reported that Purpose Investment’s Bitcoin exchange-traded fund (ETF) became the first of its kind to debut on the Toronto Stock Exchange.

Shortly after its launch, the Purpose Investments fund went on to rank among the most actively-traded securities in Toronto. This was due to the fact that it attracted a massive trading volume from investors.

The Canadian regulator’s approval of two Bitcoin ETFs could help in boosting optimism among the policymakers of the US. The Securities and Exchange Commission [SEC] has been quite strict when it comes to Bitcoin ETFs and has not approved a single vehicle in the country.

The latest move by its Canadian counterpart could help to ease the barriers responsible for such tough calls and bring in much-needed regulatory clarity.

0
Grayscale had a meeting with the SEC about the Bitcoin ETF fund, and a brief on the meeting is now available for the public...
Read more
- Advertisment -
Posting....