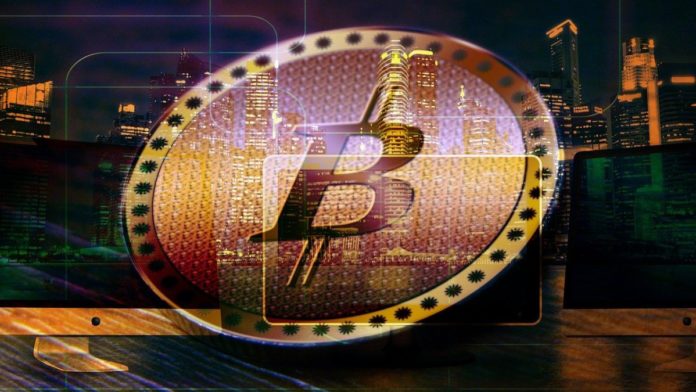 Times are definitely changing for not just Bitcoin [BTC], Bitcoin ETFs as well.

World’s first Bitcoin exchange-traded fund (ETF) just made a debut on the Toronto Stock Exchange. The asset management company, Purpose Investments Inc. has announced that the first-ever Bitcoin ETF, which is backed by physically settled Bitcoin, is now available to investors.

“We are so happy to be able to offer this innovation to investors, making the process of owning Bitcoin easier than ever. We believe Bitcoin, as the first and largest asset in the emerging cryptocurrency ecosystem, is poised to continue its growth trajectory and adoption as an alternative asset, further cementing the investment opportunity it presents.”

The firm, which has more than $10 billion in assets under management (AUM), revealed that the Canadian dollar-denominated Bitcoin ETF non-currency hedged units and U.S. dollar-denominated ETF non-currency hedged units of Purpose Bitcoin ETF started trading on the Toronto Stock Exchange under the ticker BTCC.B and BTCC.U, on the 18th of Feb, respectively.

With the latest move, Purpose plans to act as manager of the ETF, whereas Ether Capital Corporation (Ether Capital) will act as a special consultant to Purpose.

The news is not just a major game-changer but is also a big win for investors. As noted by Brian Mosoff, CEO of Ether Capital, the launch of Bitcoin ETF is clearly a milestone for the financial community and the fintech industry as a whole.

Is US Taking Note?

The latest development comes a little less than a week after it was reported that the Canadian regulatory watchdogs had cleared the launch of the Purpose Bitcoin ETF. This made it the first exchange-traded fund to gain regulatory approval in North America.

Things have not been as positive when it comes to the US. Crypto Economy had previously reported that the US Securities and Exchange Commission [SEC] has been notoriously strict when it comes to Bitcoin ETFs. Despite this, platforms have continued to file for ETFs even after meeting with roadblocks.

New York Digital Investment Group (NYDIG), happened to be the latest platform to file with the country’s regulatory agency for Bitcoin ETF.

Besides, it is no doubt that Canada’s securities regulatory has a long history of approving new types of ETFs long before its US counterpart. And the US has a history of following the former’s suit. Hence, this move by Canada could boost much-needed talks in the necessary direction for the policymakers of the neighboring country.

Meanwhile, apart from Purpose, there are currently at least four active filings for a Bitcoin ETF in Canada which are yet to be approved. This includes- Evolve Funds, Horizons ETFs, Accelerate Financial and Arxnovum Investments.

0
In regards to its latest Bitcoin exchange-traded fund (ETF) application, VanEck is once again forced to wait for the U.S Securities and Exchange Commission...
Read more
CryptoNews

0
The global crypto market cap was threatened with a drop below the $1 trillion mark again as it was trading at $1.01 trillion. Bitcoin...
Read more
- Advertisment -
Posting....
We use cookies to ensure that we give you the best experience on our website. If you continue to use this site we will assume that you are happy with it.OkPrivacy policy