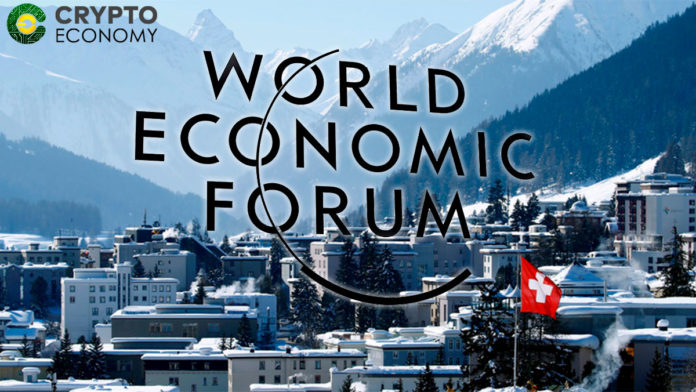 Cryptocurrencies are slowly moving into the mainstream and to ensure a peaceful and harmonious integration with the traditional ecosystem, there needs to be a system of governance that supports this phenomenon. On Friday, the World Economic Forum (WEF) announced the launch of such an initiative dubbed the Global Consortium for Digital Currency Governance which brings together a wide range of parties across the world in order to create a policy system that governs the use of digital currencies.

This is the first initiative to bring together leading companies, financial institutions, government representatives, technical experts, academics, international organizations, NGOs and members of the Forum’s communities on a global level. To tackle the challenge ahead, an international, multi-stakeholder approach with the public and private sectors working alongside civil society is needed.

-WEF stated in a press release on Friday.

The WEF took advantage of the ongoing meeting in Davos that brings together the world’s elite in terms of leadership and governance. For instance, this year, the event was graced by US President Donald Trump and climate change activist Greta Thunberg amongst other notable individuals. The forum, which holds the event every year in Davos Switzerland uses the event to help solve some of the leading global issues such as climate change. Digital currencies have also become a dominating topic in several financial forums and this year the forum pronounced itself in several respects to the development and use of digital currencies. 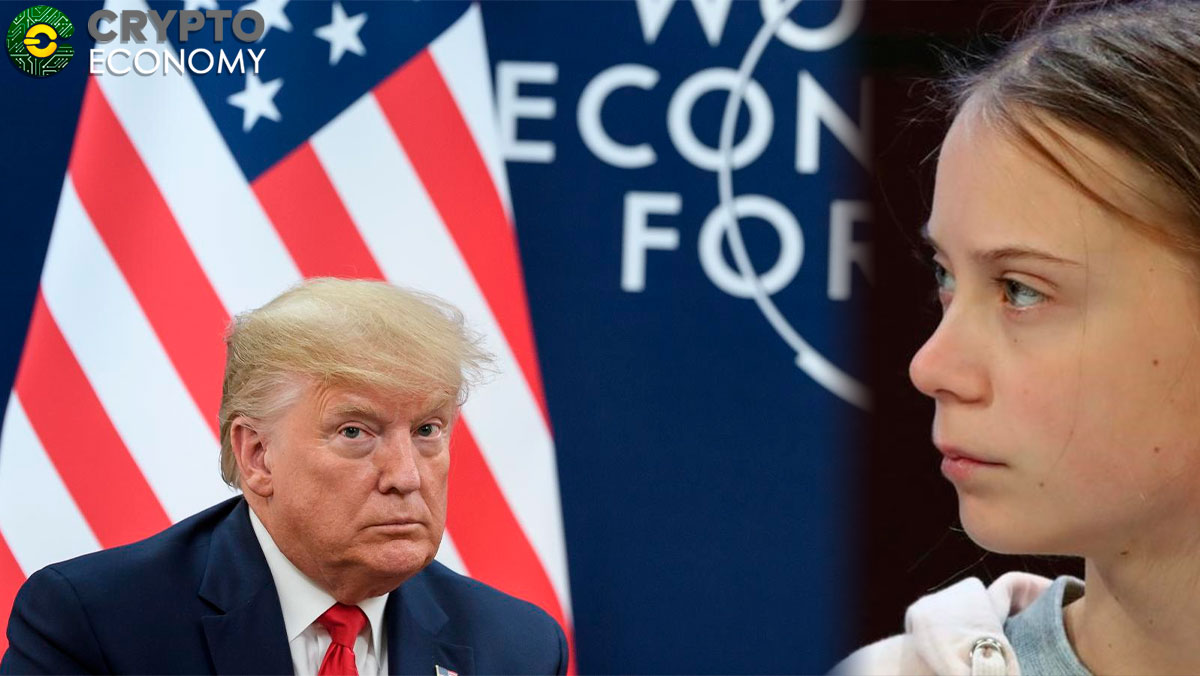 The forum stated in its release on Friday that the consortium will be tasked with created solutions for a fragmented regulatory system. It believes that for digital currencies to gain widespread adoption and realize their promises of bringing financial inclusion to the masses, they need to be properly governed.

Efficiency, speed, inter-operability, inclusivity and transparency will be at the heart of this initiative. It will call for innovative regulatory approaches to achieve these goals and build trust. A set of guiding principles will be co-designed to support public and private actors exploring the opportunities that digital currencies present.