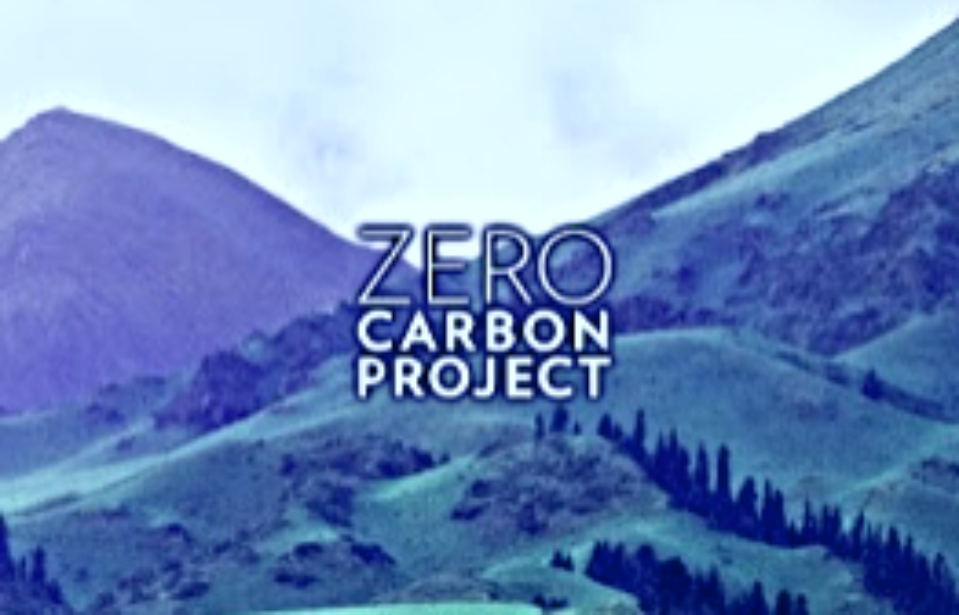 When it is understood that technology is at the service of humanity, the environment and the improvement of the quality of life in general of both human beings and other living beings, it has been understood that it can develop towards unlimited achievements. And blockchain technology could not be an exception. The benefits of this technology whose critics are increasingly falling into a nefarious role, show that it is perfectly possible to achieve through its implementation, substantial improvements to the quality of life of all beings. In this sense, we will talk about the Zero Carbon Project proposal here.

Considering the issue of climate change that our planet is experiencing, the Zero Carbon Project is presented as an advanced solution. Climate change is a global problem, and merits equally global solutions, and what better than blockchain to achieve an implementation that allows this possibility. The project addresses climate change using blockchain and international carbon credits. Renewable energy has responded well to the challenge, but its impact has been too small and too slow. Therefore the project presents its concept of Zero Carbon Market.

With Zero Carbon Market, a faster reduction in carbon emissions can be offered, surpassing the prices of renewable energy and fossil fuel contracts that exist in the conventional market. On the other hand, the incentive factor in users and consumers are taken into account, which is possible through their participation in the platform that provides a tokenized economy based on rewards to boost consumer action in it.

Zero Carbon Market works as a platform on which energy providers offer zero carbon emissions contracts. This ‘Carbon Zero Market’ is very competitive because it gives consumers access to cheaper energy contracts where carbon emissions have been offset by international carbon credits. It is a guarantee of both clean energy and economy. Energy consumers access the market to evaluate the cost savings of the listed offers and select their preferred contract. In addition, the project as we explained, has its own incentive system, in which users are rewarded for their activities on the platform, which is done through tokens. 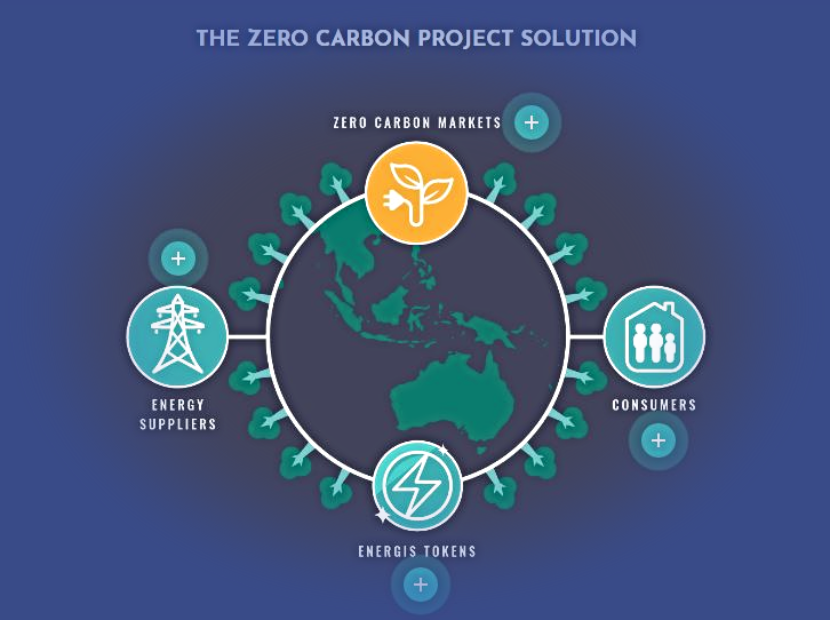 As for the token of the platform, it is called Energis, and it is a token compatible with the ERC20 standard. The economy of the platform is based on these Energis tokens that have been designed to be revalued in the future. Energis tokens have a specific value and energy providers must use them to pay their transaction fees for using the platform market. This ensures the increase in value since, as the consumer base grows, the demand for Energis tokens increases. There will be a limited broadcast of these tokens.

As we can see, it is an intelligent, viable project and whose economic proposal has a feasible base that ensures the increase of value of its native tokens, while contributing to a better global environment.

For more technical details about this platform, we recommend checking their White Paper, and to be updated about news, public sale of tokens, etc., we recommend following them at their Telegram channel.