World Bank to issue Bond through Blockchain next week 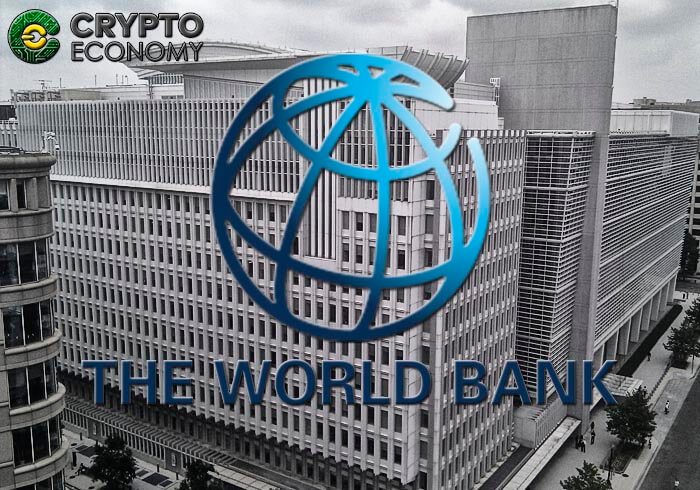 The World Bank, in conjunction with the Commonwealth Bank of Australia (CBA), will be settling their first public blockchain bond at 100 million Australian dollars (AUD), or around US $ 73 million.

This is according to British-based news outlet Reuters, which also reported that the two-year bond will settle on August 28 by the CBA.

The bond – dubbed “Bondi” (Blockchain Operated New Debt Instrument) and a pun to a renowned Australian beach – was designed to improve efficiency in automated financing for countries with high levels of poverty, and it seeks to substitute decades-old issuance and sales process.

The project, originally made public by the World Bank last August 10, estimates to produce an approximate 2,251% return, and it was acclaimed by both their participants and experts from the crypto community, as an important milestone in the automatization of issuance and sales practices, in comparison to the traditional model.

“You’re collapsing a traditional bond issuance from a manual bookbuild process and allocation process, an extended settlement then a registrar and a custodian, into something that could happen online instantaneously,” said CBA executive general manager, James Wall.

It was also known that the Bondi was developed for the “kangaroo” deal, which consist of issuing bonds in AUD by foreign institutions; at 23 basis points above Australia’s benchmark rate, and will be issued and managed on an Ethereum private blockchain by the World Bank in Washington, and the CBA in Sidney.

Thanks to its high level of creditworthiness, World Bank’s bonds are classified with an AAA rating – the highest possible rating. Each year, said financial entity issues between 50 and 60 billion dollars in bonds, in order to boost the economic development and sustainability of world markets.

This innovative way of issuing and settling bonds, is the result of the work by the Australian Stock Market (ASX), which has been working on using Blockchain technology since December 2017, to replace its current system for processing equity transactions – a digital project that is expected to fully materialize by 2020.

Simultaneously, the government of the insular country has been developing and supporting initiatives and projects to adapt distributed ledger technology not only to the financial industry, but other areas. For example, IBM and this government have signed a contract to use blockchain and other technologies for automating federal departments, as well as to optimize and ensure the security of the data.