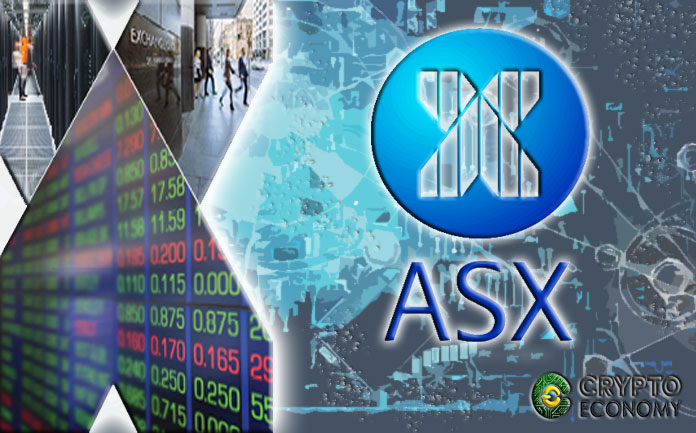 The Australian Securities Exchange has revealed that the transition of its current system to a blockchain-based technology will save billions of dollars.

The Securities exchange currently uses the Clearing House Electronic System (CHESS), and is working to fully adopt a blockchain based technology in two years’ time through a partnership formed with Digital Asset Holdings, a New York based firm.

At the moment, large investors face an average fee amounting to about 1.2% of assets to use the exchange’s settlement and clearing services. In addition, costs amounting to 23 billion dollars are incurred by the country’s superannuation sector.

During the ASX‘s briefing of results for the full financial year, Dominic Stevens, the CEO said:

“If the value of what we can deliver by providing an enriched, real-time source of truth information to the industry ultimately allows the industry to offer new services that create only 5% incremental revenue or cost savings to end-issuers and investors, we think it’s absolutely worth pursuing.” 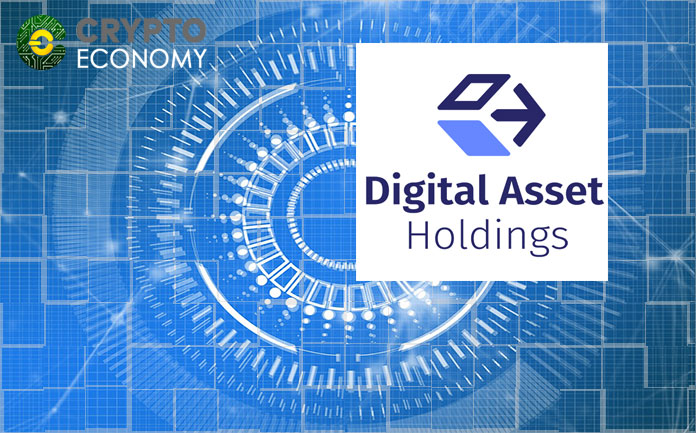 A more affordable and efficient system

In Stevens words, taking blockchain technology will render all processes relating to reconciliation redundant as users will be placed in a situation where they have real time access to the appropriate data without the need to go through the exchange. Furthermore, the blockchain based system will cut down on the costs, risks and other sophistications associated with the current system. The current system houses a lot of databases that pose a challenge when it comes to overall costs as they are expensive to adequately support and maintain.

Another advantage the new system will provide is fostering innovation. In connection with this, the CEO said:

“By doing all of this within a highly secure environment where permissioned users have access only to the data that they are entitled to see, ASX is safely liberating the source of truth information in real-time such that it can be used by participants and other providers to build new services across the value chain.” This will provide tremendous value by being a great business enabler for our customers, and a significant enabler of innovation for issuers and investors.”

A simpler and standardized database

The current CHESS platform has its own fair share of complexities. The platform supports a huge number of databases and applications which exist in multiple languages. On the other hand, the ASX’s anticipated blockchain system will utilize a modelling system that functions on a standardized language and one integrated database.

Currently, the exchange has had three years of extensive research and developmental efforts on the DLT system which is expected to be completed and launched in 2 years to come. Upon launch, it is expected to grace the financial technology space as the first adoption of blockchain technology at an industrial scale within a crucial infrastructure of a particular financial market.

ASX currently holds 5% of Digital Asset Holdings shares and its CHESS replacement’s efforts date back to 2015 in October, when it was under the leadership of Elmer Funke Kupper. Following 2015, the exchange came out to reveal that it had made the decision to collaborate with Digital Asset Holdings Limited in developing the new system.