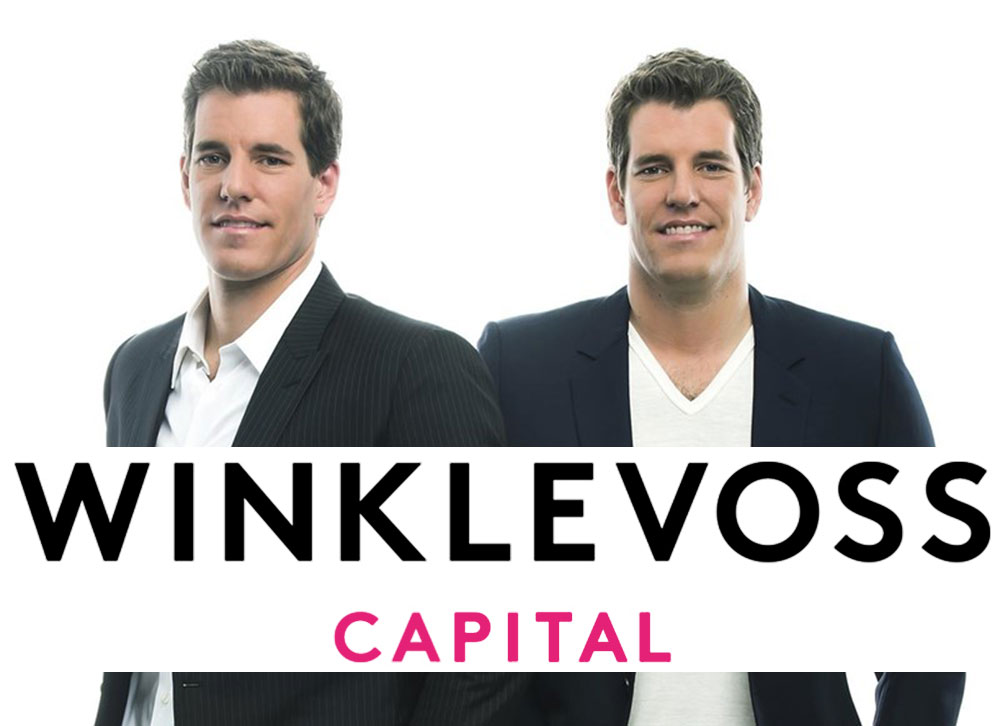 The US Patent and Trademark Office (USPTO) announced on Tuesday 8 that Winklevoss IP, company created by founders of cryptocurrency trading platform Gemini – siblings Tyler and Cameron Winklevoss – was granted with the patent that will allow it to settle exchange-traded products (ETPs) with cryptocurrencies.

An ETP is a type of security traded in the stock market, that is, an investment vehicle that tracks performance of a set – or basket – of related assets, such as indexes, commodities, stocks or currencies.

With the approval obtained from the aforementioned office, Winklevoss IP consolidates as holder of the rights of the only system that can execute transactions for exchange-traded products with cryptocurrencies, like Bitcoin, Ether, Ripple and others.

This represents another victory for the siblings, after they won another patent claim last month to strengthen the security of cryptocurrency transactions that could be used in exchange operations of the crypto-trading platform Gemini. 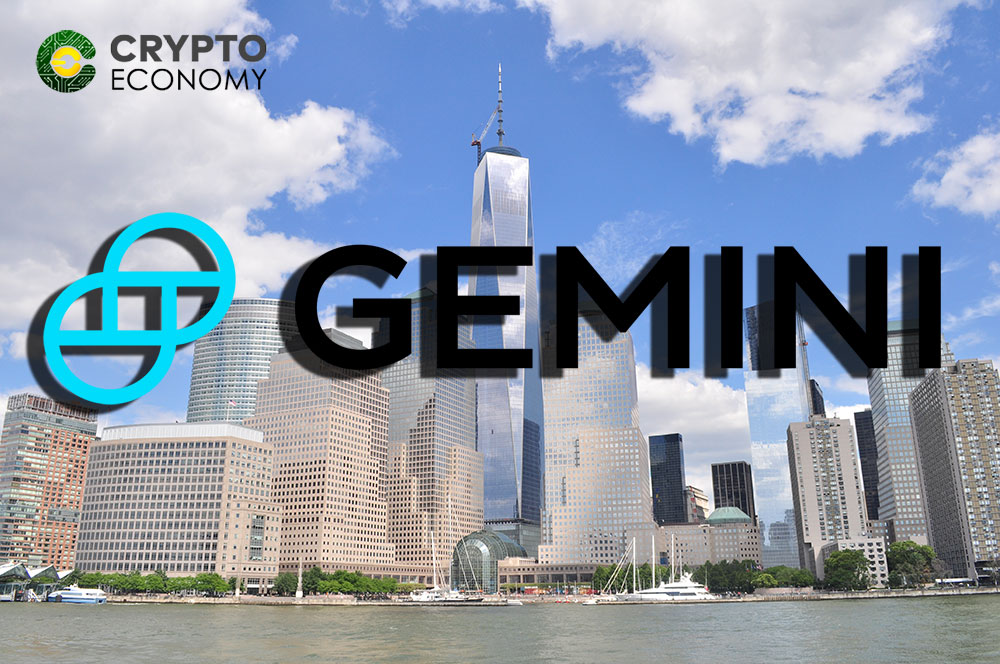 Notwithstanding the fêted progress, to date, the US Securities and Exchange Commission (SEC) has yet to grant the approval to any Bitcoin investment fund to be included in crypto-exchanges (what is known as an Exchange-traded Fund); in fact early this year, it was this very same watchdog that petitioned the withdrawal of the amendment proposal filed by several of said funds.

A detail that does not go unnoticed about the Winklevoss twins is their ability to face cryptocurrency detractors, and raise controversy in the tabloids and crypto-blogs.

For example, the public challenge made by Tyler – just one day after the publication of his new patent – to Microsoft founder and tycoon, Bill Gates, who on numerous occasions has discredited and criticized cryptocurrency usage, labeling them as a way to purchase drugs.

“Dear @BillGates there is an easy way to short bitcoin. You can short #XBT, the @CBOE Bitcoin (USD) Futures contract, and put your money where your mouth is!” were the words expressed by the young entrepreneur via his official Twitter account, to which Gates hasn’t responded at all.

It is worth noting that the twins have stressed they consider Wall Street people as a privileged minority that, despite their easy access to money, prefer to lack of imagination, besides being “too old” to understand the advances of technology.