Bill Gates Says He’ll Bet Against Bitcoin if Given A Choice while a Chinese Billionaire Acquires 10,000 Bitcoins 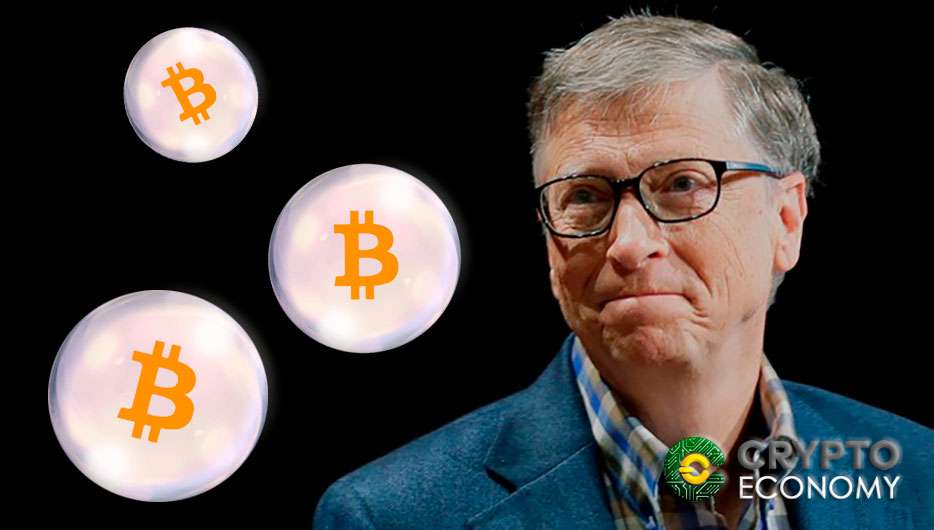 Some influential people have in the past expressed their views on cryptocurrencies, especially Bitcoin. The latest to do so is Bill Gates, the co-founder of Microsoft who spoke on CNBC’s “Squawk Box” saying, “As an asset class, you’re not producing anything and so you shouldn’t expect it to go up. It’s kind of a pure ‘greater fool theory’ type of investment”

He said that he is sure he would short it if there is an easy way to do that. Nevertheless, Bitcoin is now available and can actually be shorted in some exchanges. Futures are available for people who want to bet on it. Unfortunately, betting on the cryptocurrency is not as easy as with traditionally more stable commodities.

Gates who agreed that he once owned some bitcoins given to him by someone as a birthday present said, “Bitcoin and ICOs, I believe completely [they’re some] of the crazier, speculative things,” He went on to say that he sold off his coins a few years later. He acknowledged that the underlying technology is valuable even though he is critical of Bitcoin.

This has been the usual pattern of most of the anti Bitcoin critics. They usually express support for blockchain, the technology on which Bitcoin was built. In reality, Bitcoin is the first application of the blockchain technology that is known to people after a coder known with the assumed name of Nakamoto Satoshi proposed it based on previous cryptographic principles. 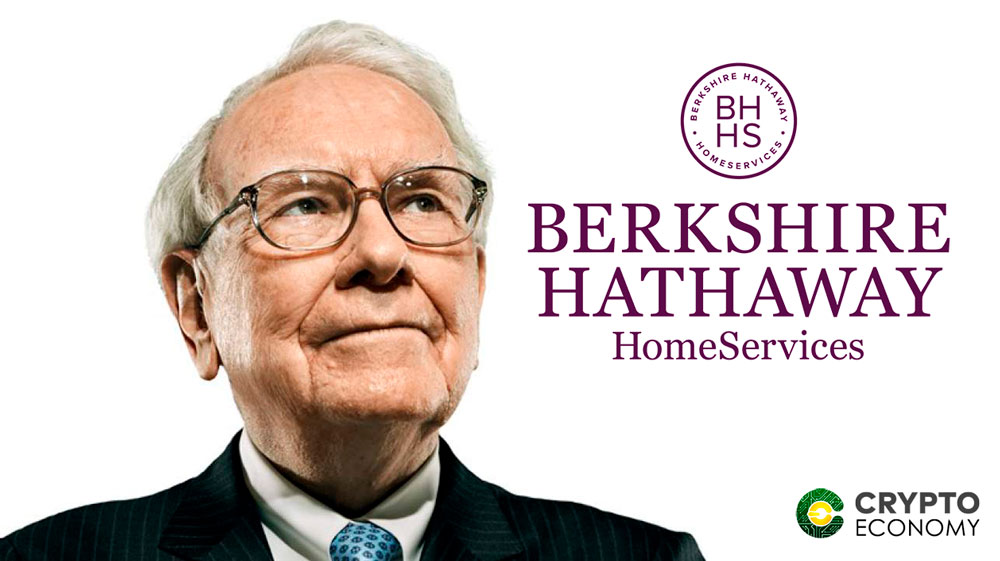 Bitcoin, in 2017 soared from less than $2000 to nearly $20,000 making unprecedented gains that made governments, regulators and the investing public to take note. Since then, the digital currency has been in the news for one reason or the other. Online news media dedicated to it are springing up regularly, while ICOs, the digital currency based crowdsale has raised nearly $10 billion. Gates, who spoke from Omaha, Nebraska was at the annual shareholder’s meeting of the Warren Buffet’s Berkshire Hathaway, the conglomerate where he sits at the board.

The meeting was an opportunity for the supporters of the stock market such as Warren Buffet and his long time associate, Charlie Munger to express their disdain for Bitcoin which some called “rat poison”.

Interestingly, as the Bitcoin Bashing went on in Nebraska, somewhere in Mainland China, another investor, Wensheng Cai revealed that he has acquired 10,000 bitcoins. Cai, who is a domain flipping billionaire spoke to Wang Feng the founder of Mars Finance.

He said that he originally had one bitcoin but decided to get a stake in the market after he realized that Bitcoin is the future. “At the time of the peak in December [2017], I personally thought that the price was a bit high and I did not buy it. Later, with the decline in prices towards the end of January, I continued to build positions, continued to buy. Now, this small goal has basically been achieved.”

This clearly could be another tale of the rich seeing Bitcoin in different lights.