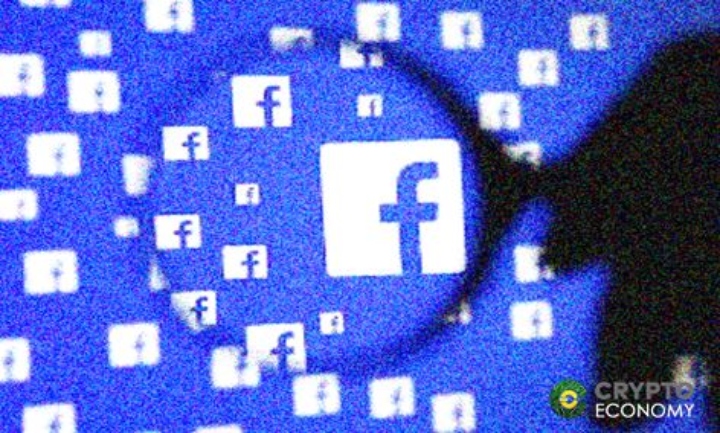 If you had a company with a client base of more than two billion and you are not yet in the cryptocurrency space, what would you do? Well basically that question was already done in the Facebook headquarters and while you read this they are already plotting something big about it to effectively make a predominant global positioning in cryptography.

Recently founder of The Block, Mike Dudas posted on his Twitter account that Facebook is hiring blockchain engineers without a role or purpose clearly defined for them, so he inferred that “something very big” must be coming into the hands of the Zuckerberg team .

Facebook sources have hinted that they may be planning to build a cryptocurrency project in the Stellar network. This would be the first specific product of Facebook in the space of cryptocurrencies. There is no “official” statement from Facebook about it, rather they have denied it, but the rumors when they go out to the ring usually confirm that something is moving.

A clear signal that “something is moving” on Facebook is that the social media giant has been recruiting blockchain experts to join its growing team in the area. Another “movement” that has aroused suspicion is the resignation of David Marcus, who is a member of the Facebook blockchain team, to Coinbase for reasons of “conflict of interest”.

Consider the potential that Facebook has with a base of 2 billion users is not unreasonable. In fact it is more than enough justification to undertake some type of product or platform that involves cryptocurrencies, with sufficient capacity to cover globally as no other project could.

With luminaries such as David Marcus, Kevin Weil, Morgan Beller, Zuck, Chris Cox in the Facebook growth team is not at all unreasonable to expect this social network to present us from one moment to the next a cryptocurrency platform product that will definitely be of impact in the universe of cryptocurrencies. 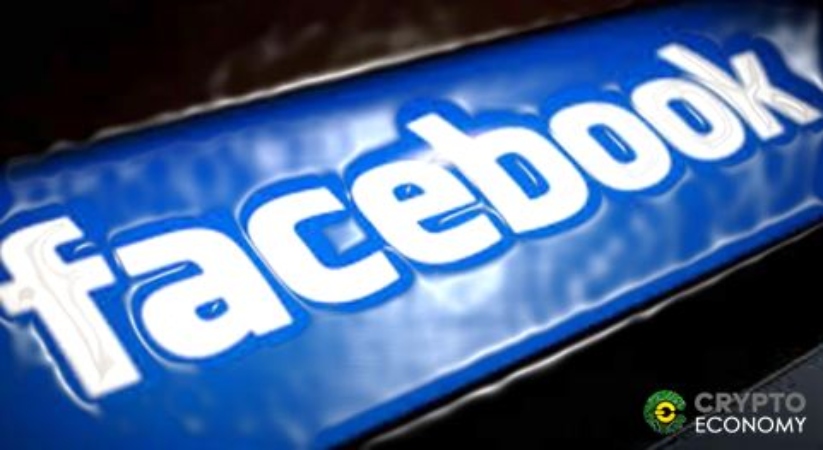 A Cheddar report in the middle of this year stated that Facebook is interested in developing a native cryptocurrency to help its huge user base conduct transactions without using fiduciary currency.

In the absence of official confirmation by the company, the speculation remains and also remains to be seen what is the vision of Facebook about the blockchain technology.

Facebook has already demonstrated that it has the ability to execute ambitious products and offer unparalleled growth alongside its unparalleled user base.

This allows infer without fear of being wrong, that Facebook has all the conditions to launch and see grow with great success any cryptographic project that they plan and want.

0
Facebook is unifying all its financial and payment services under Novi as it has gone through a major rebranding to accommodate its new visions in its brand.
Read more
- Advertisment -
Posting....