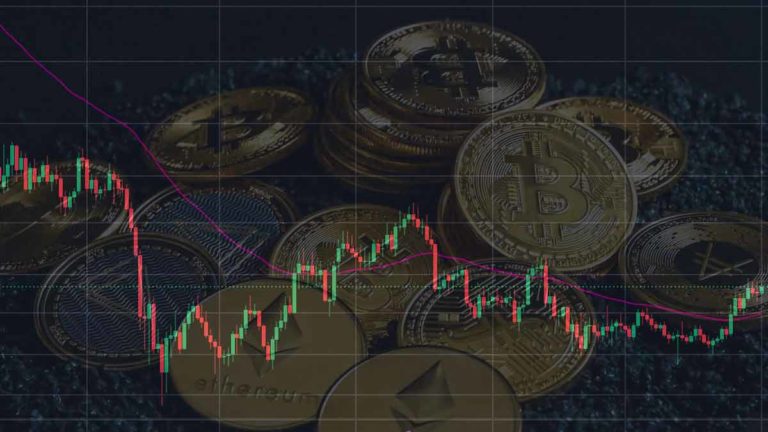 Despite the official end of October, the crypto market managed to make a quick mid-week jump that gave investors and traders new hope for the future.

Although the recent downturns in the crypto market cap, Bitcoin, Ethereum, and many altcoins have shown record gains in their daily charts, investors have been tempted to get back into the crypto market for the past two weeks due to the spiking trade volumes, and a spike in short liquidations.

This article contains a number of predictions regarding the market and what may happen in the month of November.

As for the first crypto prediction for November 2022, it is predicted that Bitcoin may rise and even reach a level where it may even touch $30,000. There was a 70 percent drop in the price from its high of $69,000 in November 2021, which was an all-time high.

BTC price action has seen a strong 8% weekly gain in recent days, allowing it to break out of the range-bound pattern it has been in for almost a month.

As a matter of fact, Ethereum has already had investors glued to its price in the last week after gaining almost 20% in a short period of time. By the time this article was written, the price of ETH had cleared the crucial resistance level of $1,500. At press time, the price was trading at $1,534.

Throughout 2022, ETH calmly followed BTC’s lead throughout most of the year, and it managed to outperform Bitcoin in terms of gains during the past year. There has been an upward trend in the price of ETH over the last week, compared to the price of bitcoin and the majority of the top 100 cryptocurrencies by market cap.

In addition, we can also predict that an Altseason will be taking place this month. For the majority of this year, altcoins have been in the back seat, as Bitcoin consolidation has been paving the way for a large number of market losses to be seen in the near future. There have been a few mid-cap altcoins that occasionally pump, but overall, there hasn’t been much activity when it comes to altcoins.

The Bitcoin price is on the verge of turning bullish, and that can change things for the better in the near future. I believe it is important to note that the altcoin market cap seems to be bouncing back from a low of $900 billion.