Why Most Masternode Coins Are Considered Scams 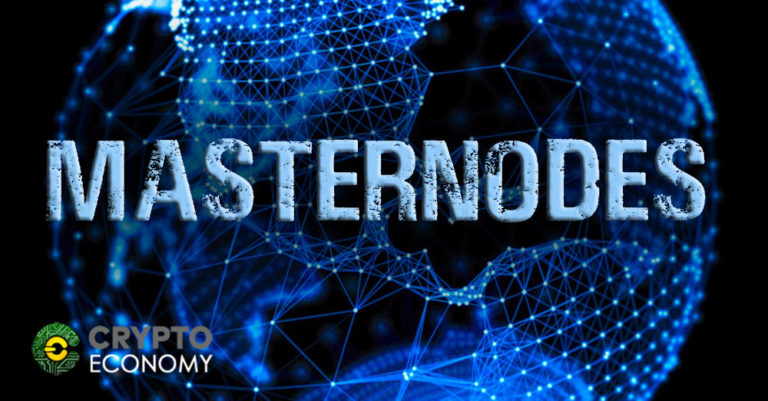 Locking up some of your coins in order to be a validator didn’t start with proof of stake coins. Even before its advent, proof-of-work coins were being staked. Insomuch that it is a noble idea to stake your coins in a bid to help secure the network, the usefulness of some of these coins have been called to question.

People ordinarily want what is valuable to be kept safe. But when what is being secured has little or no use, it may be inferred that the owners are merely using intrigues of perception to gain trust. This is why most masternode coins are being viewed as scams.

Nick Carter, a system analyst has this to say about them,

“The only reason anyone bought masternode coins was to siphon value from the next chump. They cannot survive in equilibrium – buyers demand returns. If mcoins start to unwind, expect liquidity cascades”.

Dash is credited to be the first coin to start the masternode trend through its “Stake 1000 Dash” campaign at a time the concept had not caught on the psyche of coin makers. The idea obviously is to make the coin appear more valuable through the reduction of its velocity.

It is a known fact that aside Bitcoin and more recently, Ethereum, most coins traditionally have had high velocity. Investors would usually wait for listing after the ICO and sell off to secure their investments. Staking simply encouraged hodling longer and creating demand for the coin, even if temporarily.

The Dash concept of masternode served as a system of governance and also compensated stakers who ran nodes and secured the network. The success of Dash was such that by 2017 when the prices of cryptocurrencies were peaking, early Dash masternodes were making so much money that would have cost more than $1.5 million to run a masternode on Dash by December 2017.

Although Dash has utility, the same cannot be said of the other hundreds of coins that have validators running masternodes after the Dash accomplishment. Falling coin prices in 2018 has caught the coin market unawares, however, masternode coins seem to have been most badly hit. Dash which peaked at $1,580 in December has slid to $320. Others have fared worse according to compilations made by Yearto.Date. Data from the website shows that even the third best performing masternode coin is in red.

The attraction of masternode coins lies in the simplicity of setting it up. It entails changing a few lines of linux code and using a VPS. However, the risk could be quite high as we have seen in 2018 in which most of the coins have shed as much as 90 percent of their value in rapid successions. In bullish market, the gains could be huge, especially when they are pumped by demand from traders hoping to stake them.