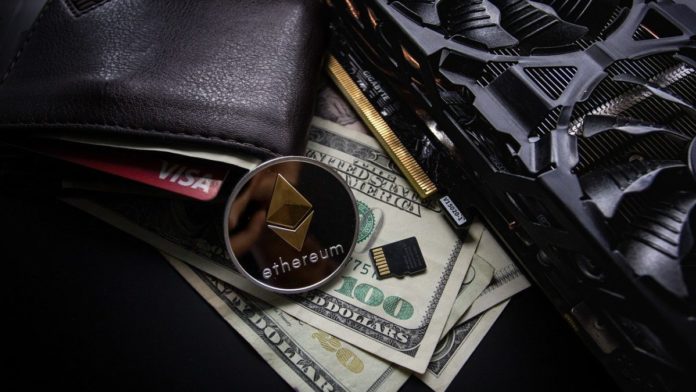 The long-awaited ‘Ethereum merge’ has battered the graphics card industry in China due to its transition from proof-of-work (PoW) to proof-of-stake (PoS) consensus that no longer requires mining. As a result, video cards that were used previously for mining the asset are selling at a discounted price of more than 50%.

According to a report, graphics processing units (GPU) prices have suffered a major setback in China following the Ethereum merge as it will make the blockchain more energy efficient requiring a lot less computational power and high-end GPUs that were used to mine the cryptocurrency in the earlier PoW model. Consequently, expensive cards like Nvidia’s GeForce RTX 3080, RTX 3080 Ti, or RTX 3090 have drastically lost their value, selling at nearly three times down the original value.

What Factors Led to the Prices of GPUs Fall?

As per the report, GPU prices have fallen to the “lowest level ever” in China, over the past two months. Merchants in Shanghai’s electronics retail market lamented that demand and prices have slumped almost 40% over the past three months. Peng, a graphics card trader at a Shanghai market claimed, this problem was made worse by the subsequent decline of the cryptocurrencies market along with Bitcoin (BTC) and other major tokens. He added,

“When the wave of bitcoin mining was at its peak, people from the mining companies just walked in the stores with cash and took away all the graphics cards we had in store.”

Peng further expressed that apart from the plunging crypto market, a combination of other factors have led to a significant fall in retail prices of video cards. The trader blamed the new lockdowns due to COVID has exacerbated the fall in demand for good graphic cards from miners. Peng said due to low demand from miners, high-end GPUs such as the RTX 3080 dropped over the past three months by more than 37%, from 8,000 yuan ($1,140) to less than 5,000 yuan ($712).

Traditionally used for video games, prices of such graphic cards had witnessed a dramatic increase along with the prices of cryptocurrencies because of GPUs’ unique capabilities that make them well suited for hashing, the complex computations used for mining on proof-of-work blockchains. According to various estimates, at the peak of demand, miners were buying up 30-50% of all newly-released cards.

Another merchant, Liu, who operates a personal computer and component store in the same Shanghai market alleged that the price drop in high-performing graphic cards began after the news of Ethereum Merge started to pick up in crypto communities. The businessman reiterated the prices of lower-end RTX 3080 cards from manufacturers such as MSI and Colorful had dropped by roughly 1,000 to 2,000 yuan from two months ago. 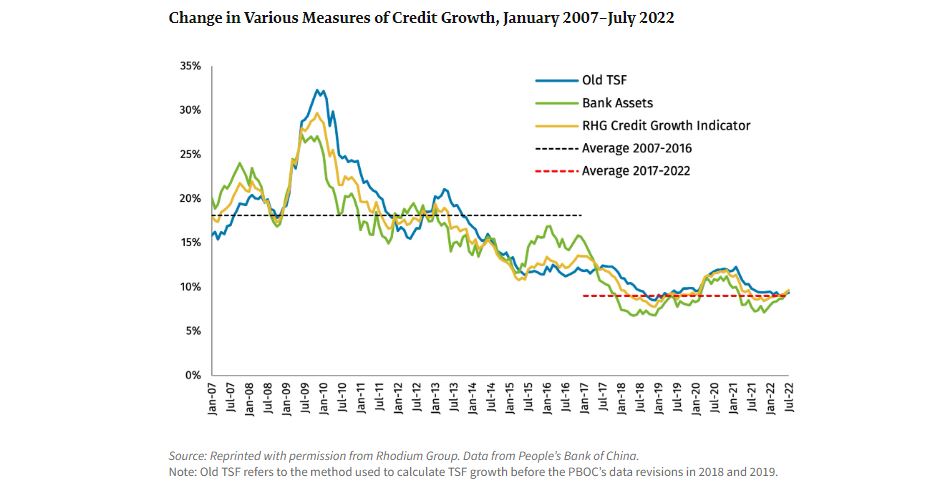 Meanwhile China is reeling under a financial distress with weaker consumer demand amid a slowing economy. After a spike in infections, the Chinese government adopted a zero Covid-19 policy and imposed stringent lockdowns in key cities such as Beijing and Shanghai. As a result, the Chinese economy is expected to grow slower in 2022 and 2023. This has also impacted the waning demand in GPUs coupled with global inflation that has noted a crippling rise in prices.