Why did APTOS Plummet After a Roaring Start? 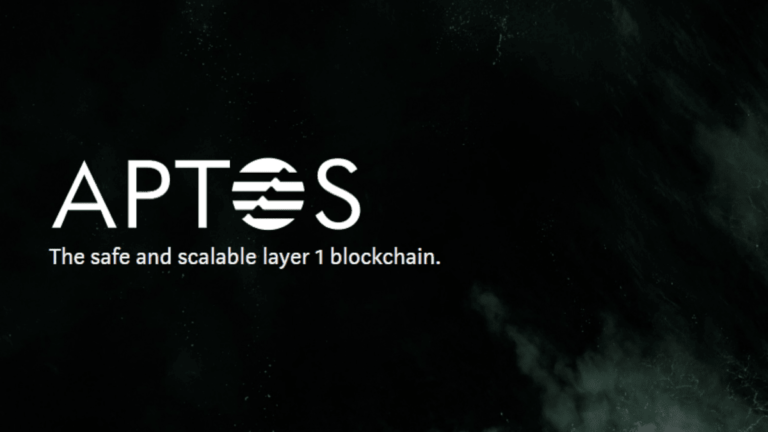 Soon after its launch, Aptos made a summary public that specified its plans for token distribution as well as incentive plans. This happened despite its rocky and unstable start. The blockchain also faced backlash regarding the amount of its native APT tokens held by private investors.

Currently, Aptos holds a total of 410 million tokens that are scheduled to be released over the course of the next decade. Out of them, 125 million tokens are reserved to support ecosystem projects, grants, and unspecified community growth initiatives. It is worth mentioning that Aptos uses the programming language known as Move. It has been used for safe asset management as well as for safe, secure, and swift transaction execution. Initially, Aptos claimed that their transactions per second are capable of reaching 130,000, but it is pretty much evident that it wasn’t exactly the case.

Many exchanges, which were all Aptos investors, were quick to list the APT token. However, this was done regardless of it having no transparent tokenomics as well as emissions schedule. These were of little concern to those who actually invested a huge chunk into the project.

Why Did Aptos Plummet?

Aptos managed to gain considerable value as soon as it launched but was unable to hold the same value for an extended period of time. The token managed to lose a whopping 40.5% of its value within a few hours of its trading. One of the major reasons for the token to lose its value was the direct result of the criticism it faced. Many were actually annoyed over the fact that Aptos labs allocated a huge percentage to developers and private investors.

In addition, it was already predicted by market analysts that the Aptos token would eventually lose most of its value, and that turned out to be the exact case. The drop might have taken place as a result of VCs and investors’ mass offloading, coupled with retail getting dumped on. As of now, Aptos has a total market cap of $947.2 million and is trading at $7.25.