HomeTutorialsWhere can I pay with bitcoin ?
Tutorials

Where can I pay with bitcoin [BTC]? 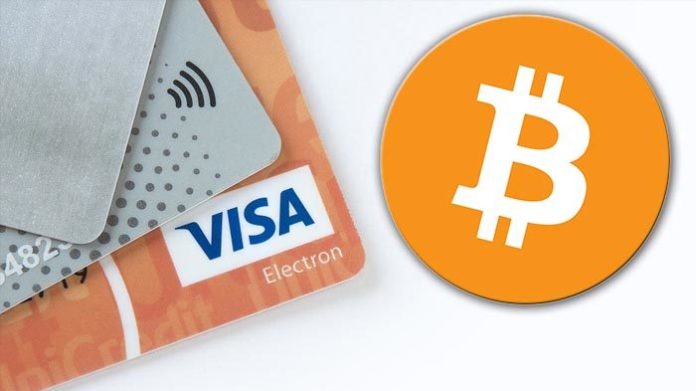 Bitcoin [BTC], the first cryptocurrency, is not just a value to trade in exchanges or to store if at some point it acquires a much higher value. Every day new establishments, businesses or freelancers appear where it is possible to pay with bitcoin and other cryptocurrencies.

There are also businesses that start out accepting payments with bitcoin and, shortly after, stop doing so, such as DELL, the American multinational that started accepting bitcoin in 2014 and in 2017 announced that they ceased accepting the cryptocurrency.

DELL’s reasoning was the following:

“Due to low demand, Bitcoin is no longer available as a form of payment. Our apologies for any inconvenience this may cause. You can still complete your purchase through a number of alternative payment options such as PayPal, all major Credit Cards, and Dell Financial Services.”

In a way, the low demand to pay with bitcoin in the present day can be an obstacle to this form of payment to become common. When bitcoin investors break away from the cryptocurrency they usually exchange it for Fiat money, other cryptocurrencies or in other occasions save them to get a better profit in the future.

We all remember the first purchase that was made with Bitcoin when on May 22, 2010, a US programmer named Laszlo Hanyecz spent 10,000 Bitcoin (which at that time had a value of about 30 dollars) to pay for a pizza. From that day on, every May 22 the “Bitcoin Pizza day” is celebrated.

This may be another reason why there is not much demand to pay with bitcoin since it is possible that nobody wants to see again how a purchase of a few euros could have become a fortune in a few years. 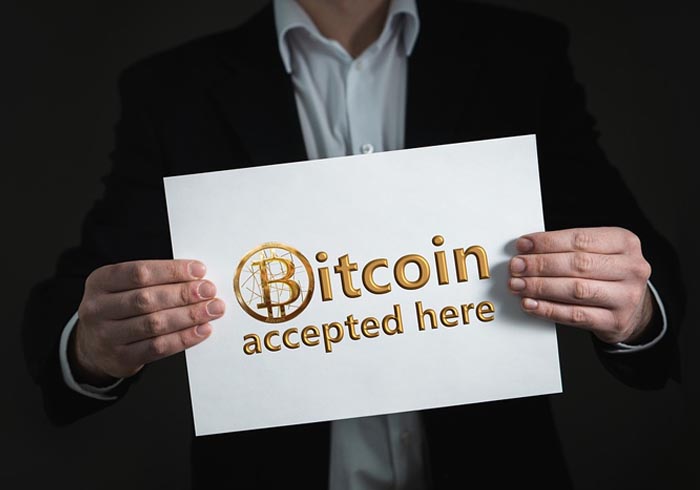 Is it possible to pay with bitcoins in real life?

Even with the uncertainty of paying with bitcoin and that in the future it could increase its value, using the cryptocurrency as a form of payment in our daily life is possible. It seems that small and autonomous companies are the bravest and most enterprising when accepting these new forms of payment such as: taxi drivers, small hotels, rural houses or restaurants, which increasingly expand the places where we can pay with bitcoin.

Even in the Baltic countries paying with bitcoin is something that is being adopted massively since there are no regulation for the use of cryptocurrencies.

Where can I pay with bitcoins?

Playboy, the famous adult magazine, accepts bitcoin and other cryptocurrencies as a form of payment for its online, digital and occasional gaming businesses.

The technological giant allows the use of bitcoin for games, movies and applications in Windows and Xbox stores. But it still does not allow buying items with cryptocurrencies in Microsoft’s online store.

The Canadian division of Kentucky Fried Chicken has a chicken cube that can only be paid with bitcoin.

Gyft is a sale platform of digital gift cards, which allows you to buy with bitcoin cards for amazon, ebay, Itunes, Victoria Secret … among others.

Created in 1996 and with headquarters in the USA, Expedia is an online travel agency that since 2014 accepts Bitcoin, currently it only accepts the cryptocurrency for hotel reservations.

Is it possible to pay with bitcoin in any establishment?

Although it is something that not many people know yet, it is possible to pay with bitcoin almost anywhere through debit cards that are recharged with bitcoins. It transforms your cryptocurrency balance into a Fiat balance with which you can pay in any establishment (that accepts debit cards).

These are some of the platforms that allow this form of payment. 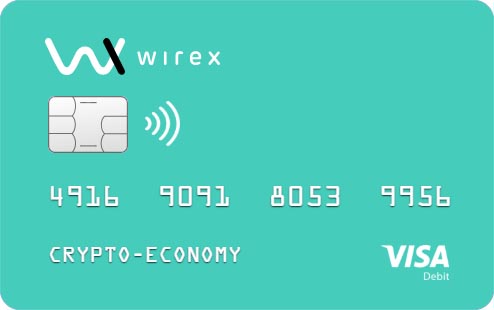 Pay in businesses, make your purchases online or withdraw cash from an ATM with your Wirex card. This is a Visa debit card that, as the company says, has lower rates than those charged by a bank. 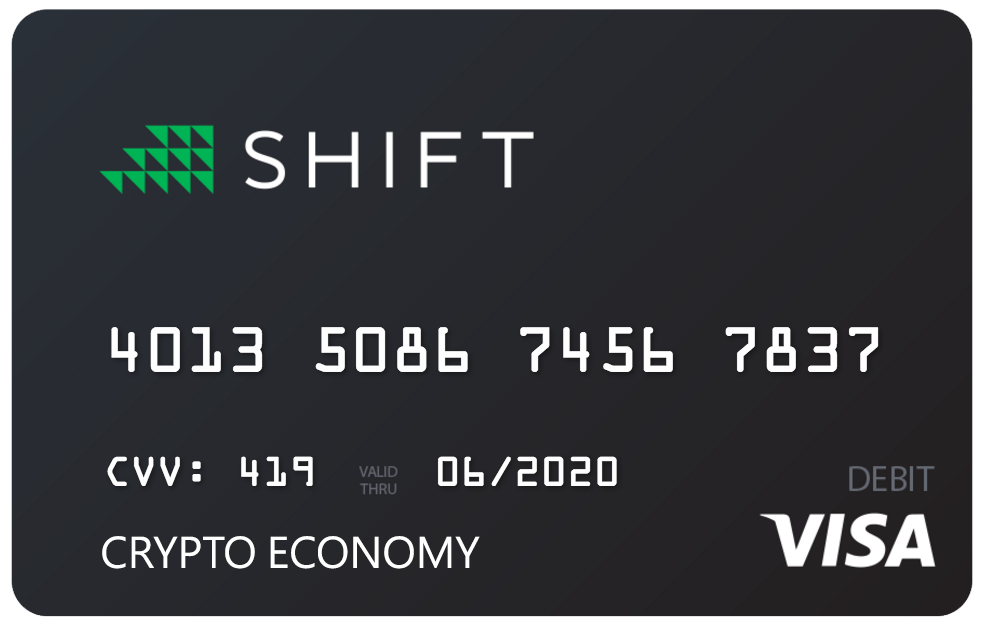 The Shift Card is a debit card associated with VISA and Coinbase, which allows to pay with bitcoin in any place where VISA is accepted. 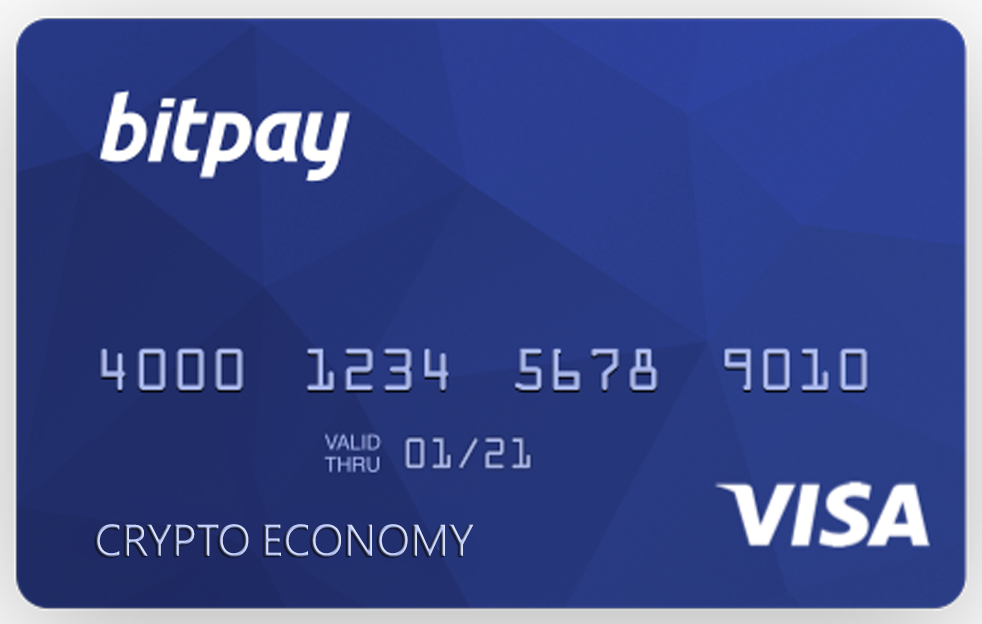 Just like its competitors’ cards, with Bitpay you will be able to charge your card with cryptocurrencies and pay with it in any place where they accept VISA.

Have you made a purchase with Bitcoin? Do you know any other methods or have you had doubts about how to pay with bitcoin when reading the article?

Get in touch with us or send us an email to [email protected] and we will answer all your questions.