Bitcoin Payments are Getting More Popular in the Baltics 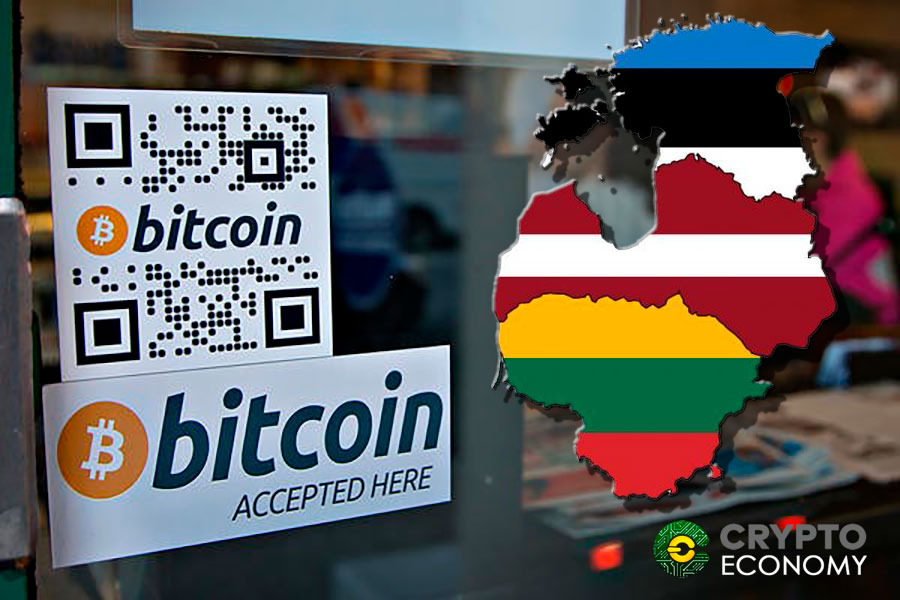 The Baltic republics mostly do not have any form of regulations governing cryptocurrencies and its usage. This seems to have been an incentive for massive adoption of Bitcoin in the countries as different sectors are increasingly seeing businesses that now accept the digital currency. Real estate, the health industry and many retail businesses are now known to be accepting crypto payment in an unprecedented attempt at growing clientele base. Reports say that countries like Latvia and Estonia now have many small businesses offering their services globally by taking advantage of the borderless nature of Bitcoin.

It is not surprising to see coffee shops accepting Bitcoins in these countries as more people are now aware of its use as a means of transfer of values. According to local media reports, retail businesses such as cafes, barbers, souvenir shops routinely accept payment in BTC.

In Vilnius the capital of Lithuania, media reports by Novana Gazeta says that many real estate companies are now selling housing units for Bitcoin payments and soon prospective buyers in the Auria Cottage Settlement would be able to make all their purchases in BTC. The same scenario is playing out in neighboring Latvia and Estonia where there have been sales of houses with bitcoins used as the means of payment.

Baltic Sothby, the internationally known real estate company is known to be offering bitcoin priced real estate where the buyers have the option of paying with bitcoins or fiat. In Latvia, the company is currently offering a penthouse for sale. The Jurmala located apartment is priced in bitcoin and fiat. Another company LAAM Kinnisvara also announced that it has apartments for sale in the city of Maardu, a quarter of an hour drive to the Estonian capital. The company has already sold a third of the available houses and the next round of sales shall commence next week. Although they did not say if any of the clients were paying with bitcoins, it is obvious that the cryptocurrency is getting quite popular among Estonians to spur pricing in bitcoin.

Coinmap reports that there are more than 30 locations where bitcoin is accepted in Vilnius, 26 in Tallinn and 21 in Riga. Another report from Coinatmradar says that there have been bitcoin ATMs springing up in big cities of Lithuania, Estonia and Latvia. 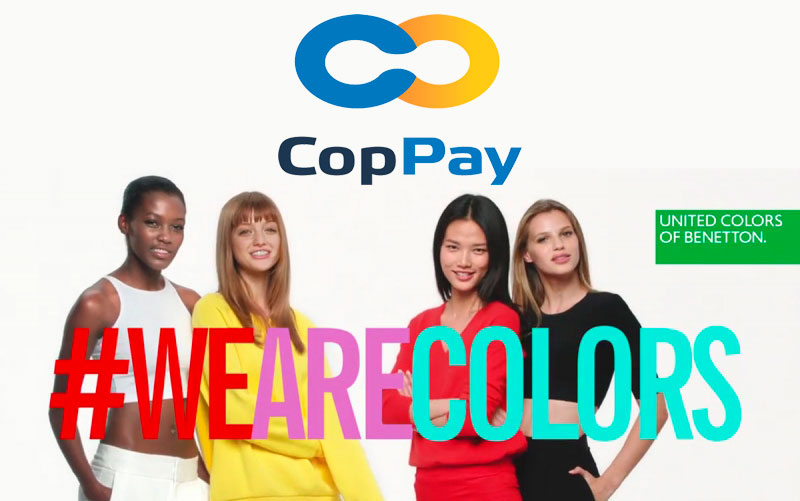 Last month, the United Colours, the clothing line of Benetton announced it has formed a partnership with Coppay. The company would now accept not just Bitcoins, but Ether, Dash, NEM and Steem. Coppay is a Belarus based payment processor that easily converts digital currencies to fiat. Arturas Zuoka, co-founder of the company said that their clients and employees loved the app because no special trainings were needed to use it.

Coingate is another payment processor whose portal is increasingly getting popular. The Lithuania based company recently signed an agreement with the Paris based developer Prestashop. This would enable Coingate integration with 80,000 online stores and merchants.

Despite initial opposition to cryprocurrencies, Lithuanian central bank is recently making consultations on how best to create a regulatory framework to enable the country benefit from the trend. Estonia, the most advance Baltic nation with respect to crypto adoption has gone ahead to plan a national digital currency the Estcoin. Latvia is currently deliberating on 20 percent capital gain tax on cryptocurrencies.