Playboy will accept cryptocurrencies in its online platforms 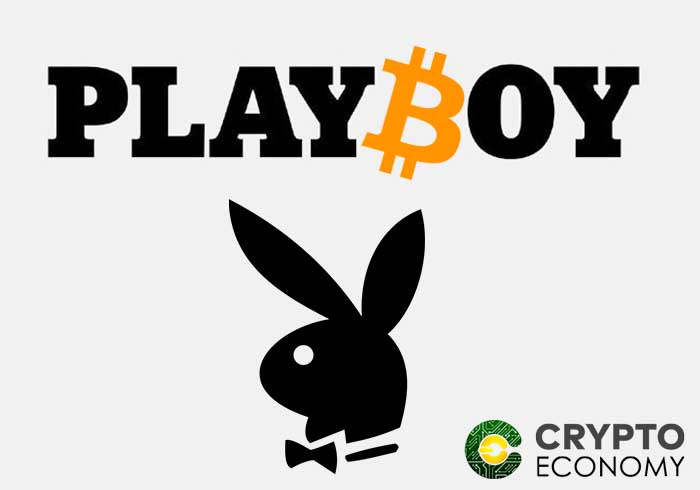 Playboy, the famous adult entertainment magazine, created in 1953 by Hugh Hefner in Chicago (Illinois), said in a news item on its official website that they are preparing to present a wallet to facilitate payments in cryptocurrencies and other tokens to use as payment method in their platforms both online, as well as digital and in their occasional games businesses.

In the announcement made on March 14, 2018, they say that Playboy.tv is expected to enable payments from Vice Industry tokens (VIT) and other cryptocurrencies before the end of 2018.

“As the popularity of alternative payment methods continues to grow worldwide, along with Playboy’s digital platforms, we felt it was important to provide our 100 million monthly consumers with greater payment flexibility.”

“This innovation provides the millions of people who enjoy our content, as well as those who in the future participate in our casual games, AR and VR platforms, more options regarding payment and in the case of VIT, an opportunity to be rewarded for participating in Playboy offers.” 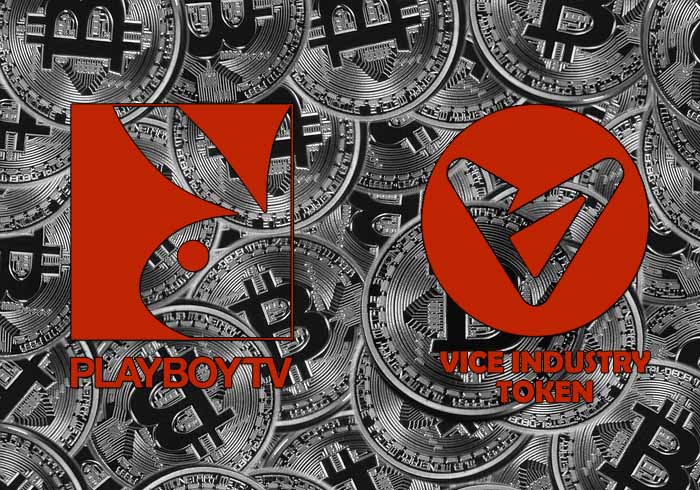 VIT or Vice Industry token, the company that Reena Patel refers to is a platform that wants to completely change the entertainment industry by video, since in addition to having a catalog of videos that its users can see, it will reward those users by viewing the videos with an exclusive cryptocurrency of the company either by viewing, adding or curating content.

As they say – If the free content was certainly desirable, would not it be better if they also paid for it? Now not only the producers or distributors will benefit, the viewers will also receive their reward.

The platform is still in the sale of tokens, which started on February 20, 2018 and will end on March 20.

2 trillion VIT are available in crowdsale. In the genesis (initial block) we will create 4 billion VIT. These tokens will be assigned in the following way: