What’s New in the World of Smart Contracts? 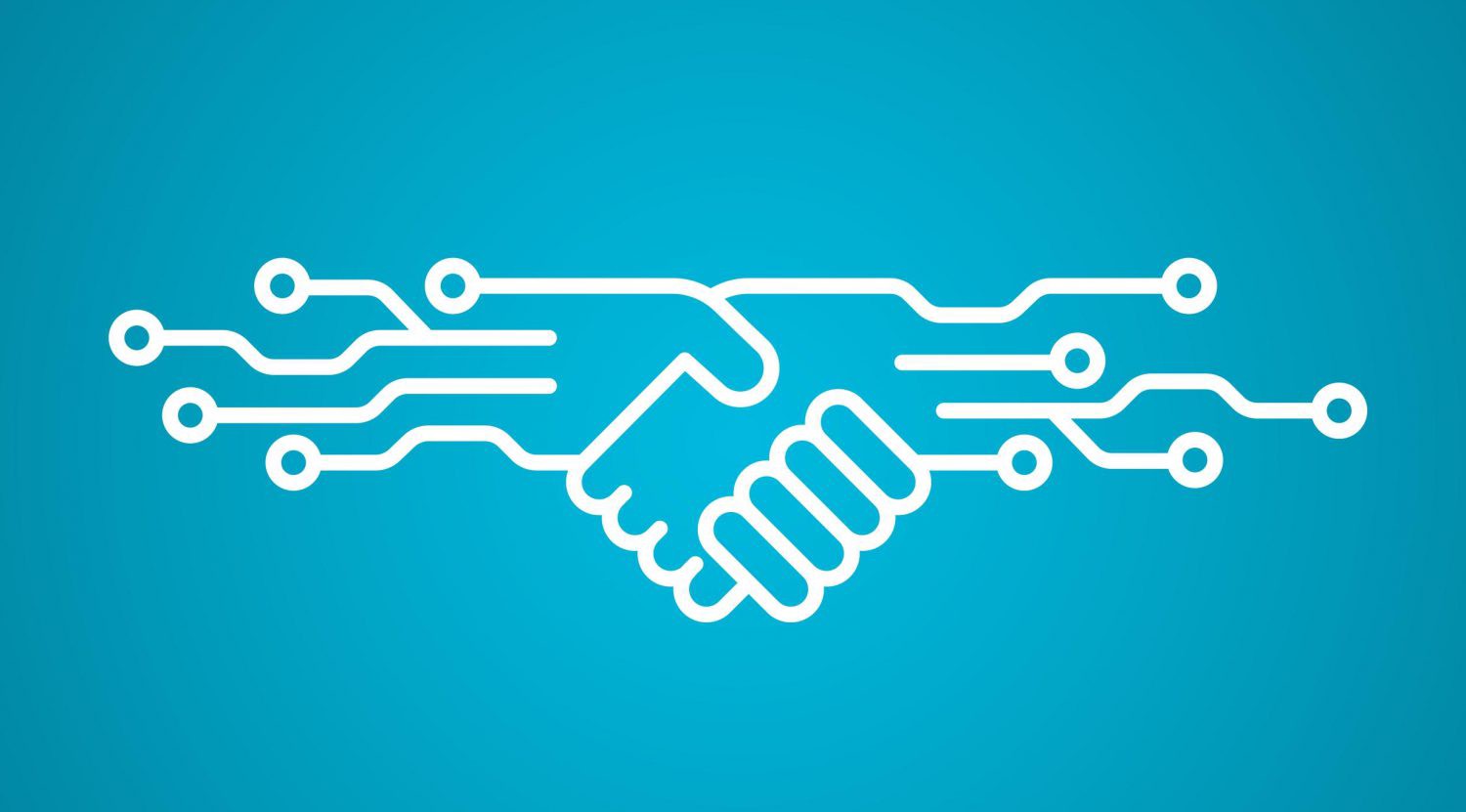 The Bitcoin Core development team released version 0.16.0 in February, which adds full support for SegWit (Segregated Witness). This should increase the volume of possible transactions, though the upgrade is still in its infant stages, and only time will tell if it accomplishes its long-term goals. Along a similar vein, Bitcoin Cash is planning another hardfork, slated for May 15, 2018, which will increase its block size to 32 megabytes.

In the Ethereum world, the Plasma upgrade is “still several months away”, though many expect that it could be the “elixir to elevate Ethereum to new heights and new potentials.” In other words, blockchains are in a similar state as 2017–some upgrades have been made, but not the watershed breakthroughs many have come to expect.

This isn’t the case across the board, however. Some companies are progressing in leaps and bounds, particularly as it pertains to smart contracts. Smart contracts, which enact specific outcomes once a contract’s conditions are met, are seen by many as the holy grail of blockchain technology.

“Smart Contract are extremely underutilized currently, as everyone is focused on tokens right now, but I believe there is a massive space of purpose built smart contracts as a service” says Ryan Zarick of 80trill, A Smart Contract creation and auditing firm.

As briefly touched on above, Ethereum’s major updates are still a ways off. However, they should be recognized as the major pioneer of smart contract technology, in that they were the ones who really helped smart contracts take off. One of the biggest contributions is the Ethereum Virtual Machine (EVM), which serves as a “runtime environment” for smart contracts. The EVM is fully isolated from the main network, making it a perfect testing environment for companies looking to create their own smart contracts.

Unfortunately, Ethereum smart contracts have a history of containing major flaws (remember the DAO?). A recent study showed that “over 3,000 vulnerable contracts [are] in existence right now… These contracts have a combined value of nearly $6m at current Ether prices.” Long story short, things could go from bad to worse if these breaches are exploited. In addition, blockchain bloat is an ongoing problem for the Ethereum network, and could face a reckoning soon.

One newer blockchain company, QTUM, has created a blockchain specifically designed to support businesses, their decentralized apps, and mobile interfacing. The novelty of the platform is that it modifies the Bitcoin Core infrastructure and connects it with its unique virtual machine, creating a Bitcoin-Ethereum hybrid blockchain capable of providing secure yet scalable operations. In addition, it is based on the Proof-of-Stake protocol, making it more efficient than some of its Proof-of-Work counterparts.

This year has been a good one for QTUM, who is building an x86 Virtual Machine that will correct some of the Ethereum VM’s biggest issues. QTUM co-founder Jordan Earls recently told in an interview, “a few months ago… we integrated a prototype x86 VM into the Qtum network… We are confident that the x86 VM will be more scalable than the EVM, but we are thus far unsure how much.” The x86 upgrade will support multiple languages for smart contracts, as well as a standard library and an optimized gas model. This will keep smart contract code tight, giving developers a reliable database from which they can write their code. It will also expand the number of business and companies that can use the integrated network.

Still other companies like EOS are looking to improve on existing blockchain systems. They take a somewhat novel approach to executing decentralized smart contracts. In essence, several EOS features are implemented as smart contracts on their own chains. These contracts, by design, can be altered and upgraded within the chain itself. This helps maintain chain continuity while also onboarding new features, fixing bugs, or providing network oversight. What’s more, the EOS system is designed to let users manage off-chain contractual obligations.

Although it may not seem like a lot is going on in the blockchain industry–other than the red hot ICO market–the truth is that platforms are coming a long way, especially in the area of smart contracts. Smart contracts are by no means perfect (yet!), but upcoming developments will certainly be a welcome addition to the cryptosphere.