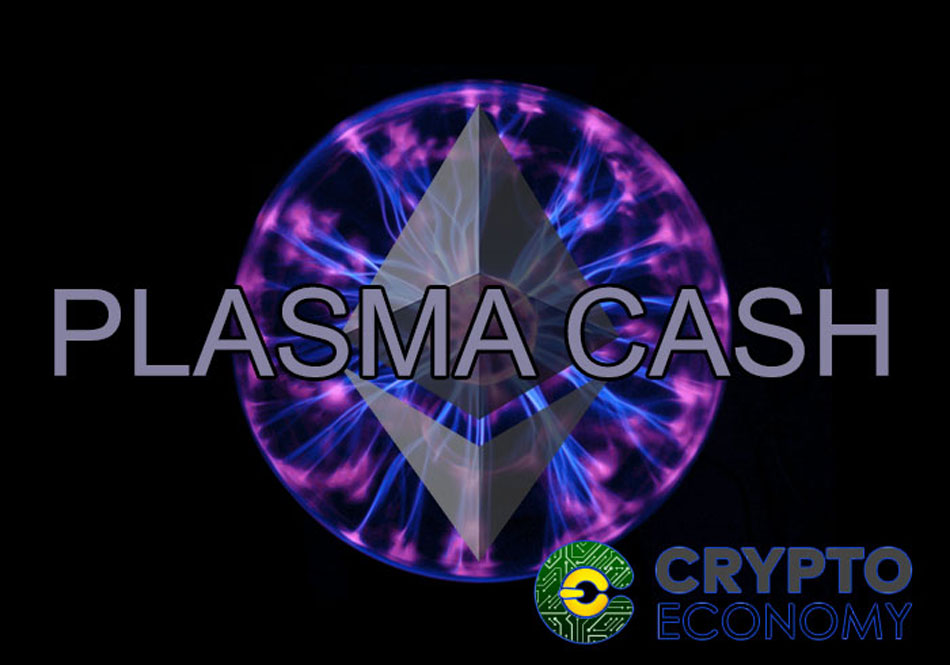 From the Ethereum Community Conference, which takes place in Paris from 8 to 10 March 2018 and through a live conference from YouTube, Vitalik Buterin (co-founder of Ethereum and founder of Bitcoin Magazine) has presented Plasma Cash, a solution to the scalability of Plasma, in this project Buterin had the collaboration of Dan Robinson and Karl Floersch.

As Vitalik Buterin said at the beginning of his presentation:

WHAT IS PLASMA AND WHAT IS IMPROVED BY PLASMA CASH?

Plasma is a form of intelligent, scalable and autonomous contract that seeks to increase the computational potential of the Ethereum network, was created in August of 2017 by Vitalik Buterin with the collaboration of Joseph Poon (developer of Lighting Network)

As we said before Plasma Cash improves the scalability of Plasma and does it in the following way:

With Plasma each user had to download and authenticate each block of Plasma, as Vitalik says this in itself is already an improvement in scalability, since users only need to download the plasma chains that interest them, which substantially minimizes the amount of data that users need to process.

The improvement that Plasma Cash offers is that if a user enters an amount of Ethereum in an Exchange or another service, a Plasma coin with the same value of Ethereum (ETH) is created and with a unique ID, that currency is indivisible and not it can be merged so that users will only have to “follow” and process the strings that contain that currency, excluding all others.

But Plasma Cash not only brings scalability improvements, it also improves security substantially.

Vitalik also gave good news of security to the users of exchanges saying:

“Regardless of what happens in the exchange, users can run their money through the plasma exit procedure and take out their money.”

“When the next great multi-billionaire Exchange written by a totally incompetent developer is hacked, no one will lose their money”

As an indivisible currency with a unique ID each owner has full control of each of them, no one can subtract the coins from another person without the owner being notified and if there is an attempt to steal a coin they will have proof of what happened through your history and you can claim the Exchange in question with exact evidence and data.