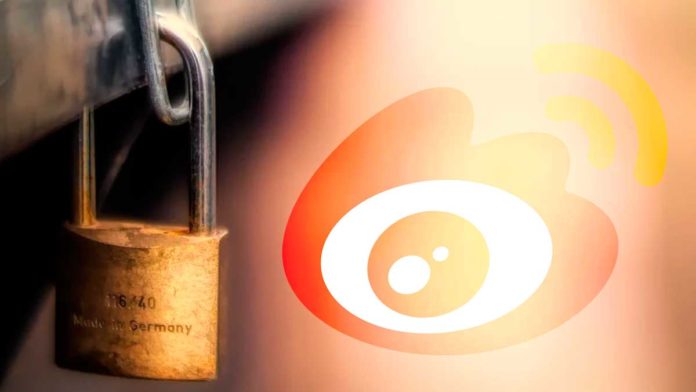 A number of news outlets reported on December 12 that Weibo account of Tron and Bittorrent CEO Justin Sun, and Binance co-founder Yi He are no longer available on the platform.

According to the sources, Weibo shut down the accounts of two prominent crypto figures citing violation of laws and community conventions. On so called Chinese Twitter, both profile are not searchable and page reads the message:

“The account has been blocked due to violations of laws and regulations and the relevant provisions of the Weibo Community Convention.”

Dovey Wan, the founder of venture capital firm Primitive Ventures and a regular source for crypto-related news from China, first broke the news about the removal of Sun’s account from Weibo on Twitter. She said that the news the Sun’s removal came with no surprise as he was notoriously outspoken on the platform.

“Blockchain, not crypto”, and of course, not TRON.”

The Tron chief, in a tweet, said to the community that he had a direct channel to Weibo and would get this problem resolved as early as possible.

According to an recent tweet by Dovey Wan on early morning of Deccember13, Justin Sun registered a new account after the removal, but it got banned too. She wrote:

SUN registered a new Weibo account right after the shut down, and got banned too😂

Now said he’s been registering new accounts and people have no idea which one is the REAL SUN on Weibo.”

The co-founder and CMO of cryptocurrency exchange Binance, Yi He, was also banned from the platform with the profile page showing the similar messge.

The new blocks came after the report of Chinese government plans to carry out the first real-world test of its central bank digital currency.

As reported by Crypto Economy, China will be test will be testing its CBDC and digital currency electronic payment (DCEP) infrastructure in the cities of Shenzhen and Suzhou.