Home CryptoNews Technology China To Test it Central Bank Digital Currency in The Cities of...
FeaturedCryptoNewsTechnology 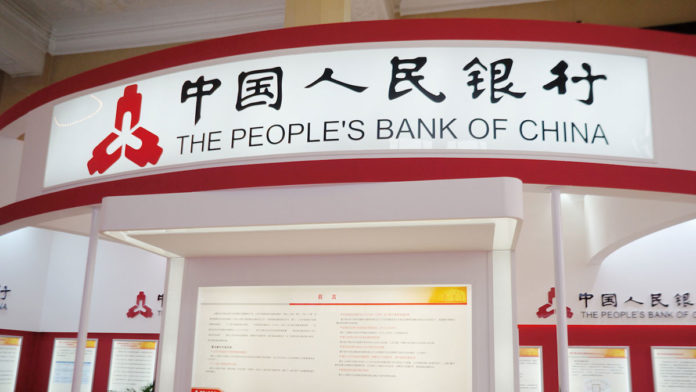 China is going to lead the way in issuing central bank digital currency (CBDC) as according to the publication of Chinese financial news outlet Caijing on December 9, the People’s Bank of China (PBOC), the central bank of the country, has announced that it is going to test its much-talked digital currency and electronic payment system in two cities of the country that include Shenzhen and Suzhou.

According to news reports, the central bank of China will test it digital currency electronic payment (DCEP) infrastructure in collaboration with seven state-owned companies. They include four commercial banks and three telecom firms including Huawei.

The Caijing report says that BOC has launched a horse race among these four commercial banks to encourage them to come up with their implementation strategies fast.

According to the Caijing report, in the city of Shenzhen, digital currency electronic payment (DCEP) test will be carried out in two phases. At first, a small-scale testing will be done in the last days of this year and then, after analysing the results, DCEP will be promoted in the entire city of Shenzhen in 2020.

Meanwhile, Suzhou is the city in which new developed central bank digital currency (CBDC) will also be tested. The plan to test CBDC in Suzhou was already there as according to a report in November, the Yangtze River Delta Financial Technology Co., Ltd., a fintech company established by the Central Bank Digital Currency Research Institute and relevant units in Suzhou City, was given the task to recruit blockchain talent.

China started its digital currency initiative in 2014, but after the announcement of Facebook Libra in June of 2019, they accelerated the process. And now, China is nearing the launch of the world’s first CBDC.