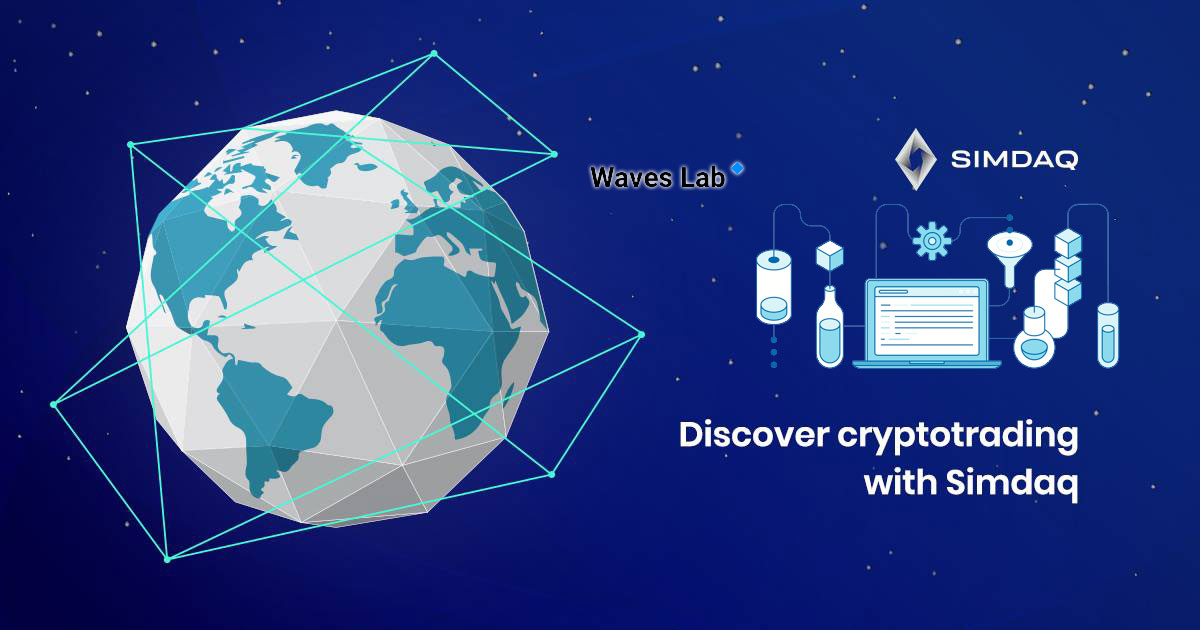 The first major Waves ICO of the year has ended, reaching its hard cap in just 28 hours thanks to a partnership with the Waves Lab incubator.

Simdaq, a community trading platform, managed to raise $5 million in a little over a day. The project aims to democratise crypto trading, which is notoriously risky, by sharing insights and information, as well as allowing community members to back-test strategies using historical data and even create trading bots using their own algorithms.

“We are grateful to Waves Lab and the partners of this blockchain technology incubator for helping us with Simdaq’s ICO and reaching our $5 million hard cap in just a day. The new era of ICOs starts now with accelerators like the Waves Lab, who help really good projects get noticed.” — Simdaq CEO, Evgeniy Dubovoy.

The Waves Lab, meanwhile, takes promising startups that on the Waves platform, equipping them with financial, legal and technical advice, as well as marketing assistance to make sure their projects get off to a flying start. It aims to take pre-ICO businesses and ensure their success as they seek to raise money and launch. Simdaq is one of several participants in the first tranche of Waves Lab entrants, and the result demonstrates that both Simdaq and Waves Lab are robust and have a bright future.

“It’s great to see Simdaq get their project off the ground with such style! Successful and compliant ICOs for strong businesses will be critically important as we move ahead this year, into a landscape shaped by the new regulation that is coming. That’s why Waves Lab was launched, and it’s very encouraging to see the first candidate hitting their hard cap so fast.” — Waves Lab COO, Vitaliy Tsigulev.

In Q1 Waves Lab will be accepting its next tranche of participants. The latest applications are being reviewed (there are hundreds to assess) and we are in active discussions with a number of them. A new acceleration programme is also being prepared. This will include the release of professionally-prepared information and explanatory materials, which are so lacking in this space, as well as various activities for consulting, auditing and assisting the most promising projects.

0
As part of Waves’ plans to expand its platform and ecosystem over the coming year, we are proud to launch the Waves Lab :...
Read more
- Advertisment -
Posting....
We use cookies to ensure that we give you the best experience on our website. If you continue to use this site we will assume that you are happy with it.OkPrivacy policy