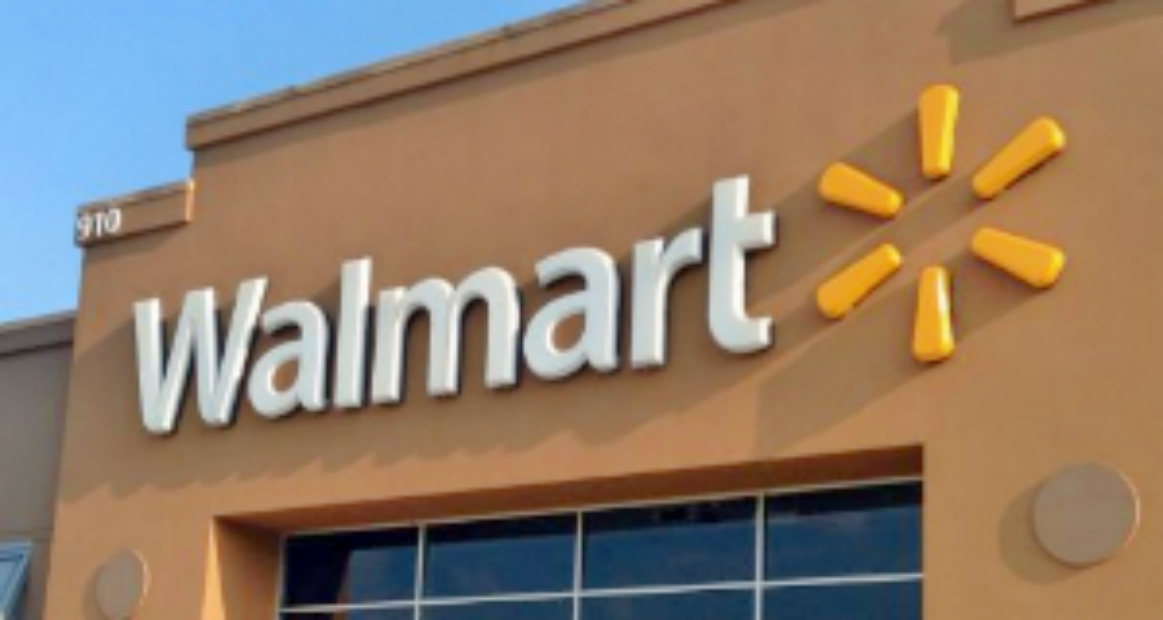 The giant Walmart is walking interesting steps moving towards blockchain technology. In fact, the United States Patent and Trademark Office (USPTO) recently granted a patent to the retail giant for the development of a blockchain electric network a few days ago.

Already Amazon and Ali Baba have advanced in their research and patent applications for blockchain technology applications, however the impulse of Walmart is very significant. As for the patent itself, it describes an electrical network designed to help companies regulate the demand for electricity by managing electricity consumption using public access blockchain technology. This patent application was submitted in December 2017.

One of the main justifications of Walmart with this idea already patented in its name, is that it developed the system after observing that energy suppliers deliver electricity to locations that use energy inefficiently, “which leads to an increase in the costs of energy for consumers “.

Likewise in the justification it is described that the increase of the costs by electricity consumption is the product of devices that consume energy at higher levels than those required, causing the energy network to become inefficient. The patented idea is not only limited to companies, but also considers how households and other users can also build a blockchain-based device network to make a more efficient use of electricity. 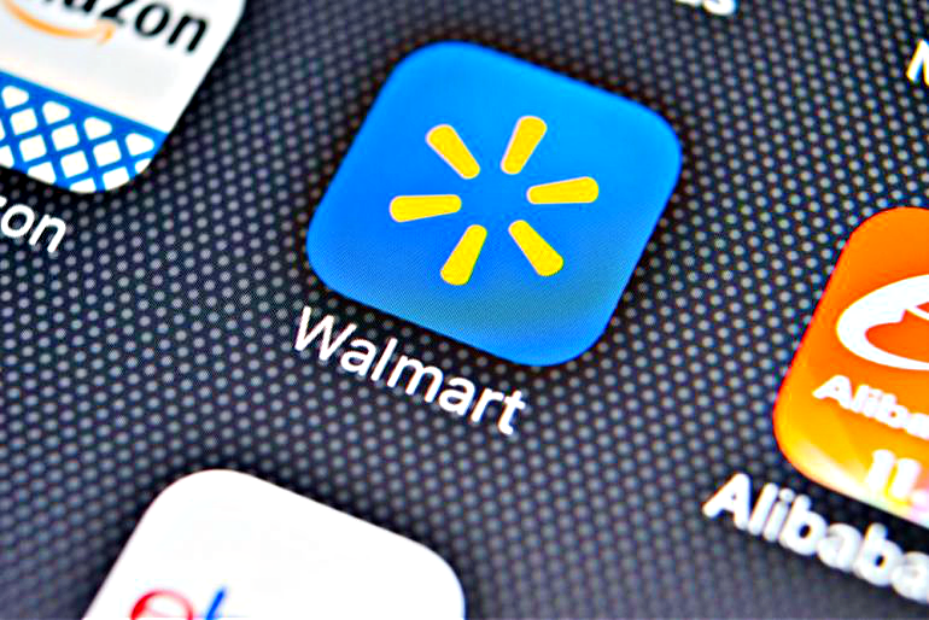 Despite the charge programmed in cryptocurrency, if a connected device runs out of funds, the system allows you to share funds with other specific devices to ensure uninterrupted use of energy, until the next billing period, and so on. The patented system can also distribute excess electricity to other networks, in exchange for cryptocurrencies.

The patent places special emphasis on the decentralized nature of the system, which can be operated independently on a central database system, a central management system or a central authority operated by the energy provider.