Despite High Electricity Demand, Bitcoin Mining has No Alternative. 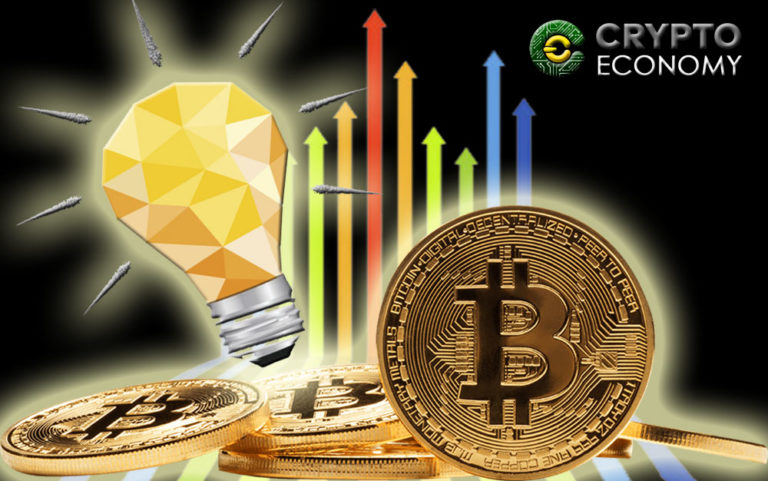 There has been complaints that the energy demand for Bitcoin mining is a concern for conservationists and some governments. Yet there seem to be no remedy to that. Iceland for instance announced that the electricity demand for mining Bitcoins in the country will soon surpass the demand for domestic consumption if foreign companies requesting to set up mining farms continue getting approvals. Even though this may sound alarmist, there is not much of an alternative available to generate Bitcoins without an excessive electricity use. This is mainly because the alternatives are not as secure as the present method of Bitcoin mining.

Bitcoin is generated through the confirmation of transactions by miners who depend on computational power to solve cryptographic functions. The ease of solving these functions is dependent on the computational power available to the miner. So miners tend use a lot of computing equipments that are energy demanding to mine bitcoin. Many miners compete in the bid to confirm a transaction, but the fastest computer or node that first solves the cryptographic problem adds the transaction to the growing chain. In so doing, that miner is rewarded with bitcoins. So every miner strives to be the one that gets the block reward. This is why more mining equipments are in demand to increase computing power. The overall effect is that the proof of work system used in mining bitcoins demands a lot of electricity.

There have been propositions that other means of transaction verifications be adopted for Bitcoin, but none of these have been proven to be secure like the proof of work used by Bitcoin. For instance, a project Solarcoin, launched in 2014 was initiated to reward miners for generating solar energy.  There was another project that utilized Berkeley Open Infrastructure for Network Computing (BOINC). The project Gridcoin was meant to reward scientific researches. All these project raised hope that a better alternative to the bitcoin mining that is seemingly wasteful without producing any other value but a digital currency would be found. Unfortunately, these projects failed to even be seen as an alternative to proof of work as used in bitcoin mining.

The most popular of these new methods is the Proof of Stake introduced by the Ethereum Network’s co-founder, Vitalik Buterin. In Proof-of-Stake, miners are rewarded based on the stake they have in the coin. In other words, the miner that has more of the coins being mined has higher voting power to win a reward.  This means that the insurance against hacks was that the owner of large quantity of coins will not want to compromise the security of the system through a 50 percent attack. A 50 percent attack is an inbuilt security measure that implies that a hacker must be in control of 50 percent of nodes to compromise the security of the network. In other words, proof of stake depends on the voting right derived from the volume of coins a miner has not on computational power. So there is lower demand for electricity PoS.

Granted, the Bitcoin proof of work may be energy demanding, it is also the most secure system administrator for the cryptocurrency and as they say, better safe than sorry.