Vitalik Buterin, Days of Massive Profits in cryptocurrencies are over 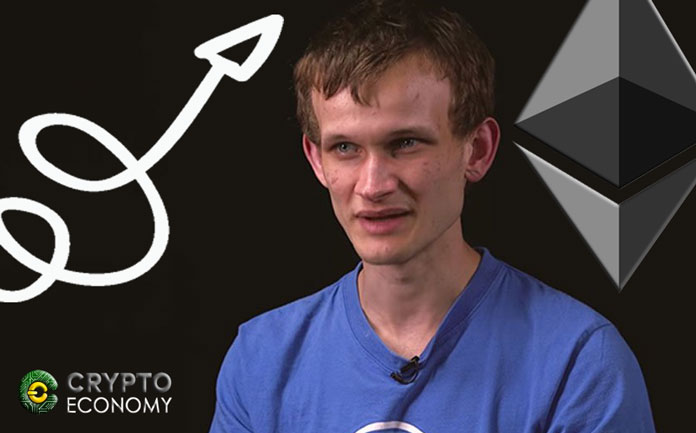 The Co-founder of Ethereum Vitalik Buterin said that the time of massive profits in cryptocurrencies such as experienced in the market in Q4 of 2017 is over.

According to him, the end of 2017 witnessed a period in which investment in coins such as Bitcoin, Ethereum, Bitcoin Cash and Ripple yielded profits between 10 percent and 300 percent for investors. He however is of the opinion that the ceiling for big profits has been reached in the crypto ecosystem.

“If you talk to the average educated person at this point, they probably have heard of blockchain at least once. There isn’t an opportunity for yet another 1,000-times growth in anything in the space anymore.”

Buterin stated that the success of Bitcoin depended to a large extent on marketing and creating awareness of the concept and technology in the first six to seven years but maintained that the strategy is hardly necessary now saying that it has hit a “dead end”. The Ethereum founder said that emphasis of the coin community should be in creating decentralized applications with real case economic utility. 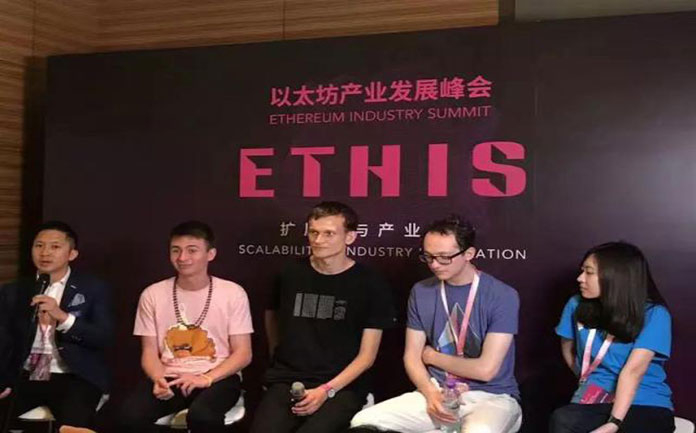 The CEO of Kyber Network, a decentralized cryptocurrency exchange recognized this fact when he said that,

“I think it’s because the UI isn’t good enough. The users aren’t familiar with the Decentralized Exchanges; they’re more familiar with Binance or Bittrex. So that’s why we wanted to make it really easy for the user to use. So we don’t focus on the decentralized aspect of it. We focus more on the usability aspect of it”

According to this statement it is implied that there is still more work to be done by the blockchain community by making the user interface of these dApps easy to use.

Jehan Chu of Kenetic Capital, a blockchain advisory firm thinks that there is room for more growth in 2019 contrary to Buterin’s assertions. According to Chu, what the ecosystem needs is the right catalyst to trigger further growth.

The travails of the coin market was compounded last week after the news broke that Goldman Sachs was suspending its plan for a Bitcoin Trading Desk, a report that the bank would later refute after the coin market had shed significant value.

0
The CEO of Galaxy Digital, Mike Novogratz has recently said that he is expecting Bitcoin to stay in the current tight price range. According...
Read more
CryptoNews

0
Vitalik Buterin posted a new idea named stealth addresses for the ERC721 standard that can result in private NFT transactions. He tweeted about the...
Read more
Price Analysis

0
Ethereum co-founder, Vitalik Buterin, claimed that the concept of metaverse is still at a fledgeling phase and vehement corporate attempts to construct a virtual...
Read more
CryptoCurrency News