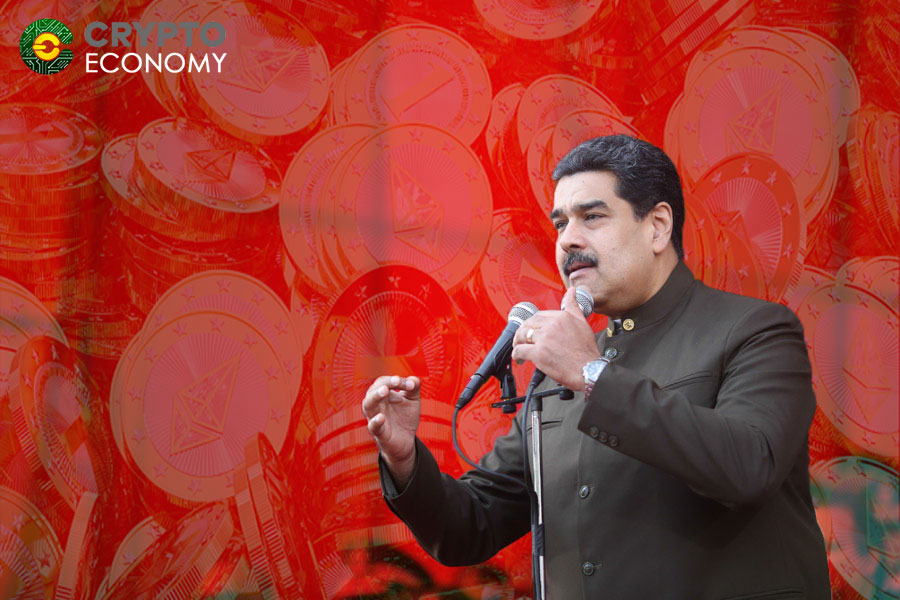 A supposed whitepaper of the petro coin rolling on the Internet has been rejected by the highest authority in cryptoassets of that country on Wednesday, stating that is fake.

In a post published, the superintendence of Venezuelan Cryptoassets and Related Activities said that via an unspecified digital media, “false information has been published regarding a White Paper on Venezuela’s cryptocurrency, the petro, which we categorically reject.”

They entity – recently created and in charge of regulating everything related to blockchain, cryptocurrencies – added that no official whitepaper has been published yet, but it will soon via Venezuelan president Nicolas Maduro. Regarding to what was the false information, there was no word from the watchdog, although it could be referring to a Reddit post made on Saturday January 6.

In it, the author explains that there’s a document hosted on what it seems to be an official Venezuelan government website – specifically, the Ministry of Communication and Information – and being such file the supposed Petro whitepaper. He says that in any part of its content there’s a mention of Ethereum or ERC-20. However, a set of three images depicting representations of Ether (Ethereum’s native token) are also hosted in the same webpage, being these the proof said redditor claims that the polemic oil-based coin is in fact, a token of the Ethereum network.

The structure of the PDF file hosted lack of some technical elements common to all whitepapers, but it could be an earlier or incomplete version. On its content, there is brief information of what the Petro is, its purpose, security, financial backup, among other things. There’s also a copy of what it seems the government gazette announcing its official creation.

The Petro is a cryptocurrency created by the Venezuelan government yet to be released. It is the first virtual coin to be backed up by a country’s oil reserves and minerals and according to the Head of State, 100 million of this would be issued, with up to 60% discount in its presale for institutional investors, who will have access to the first 38 million.

Recently, the National Congress declared the cryptocurrency illegal, alleging that the government is seeking to unconstitutionally mortgage the country’s oil reserves. Meanwhile, the U.S. Treasury Department warned investors against the petro, as they could expose themselves to legal risks, giving the fact that this digital coin could evade the financial sanctions against Venezuela.