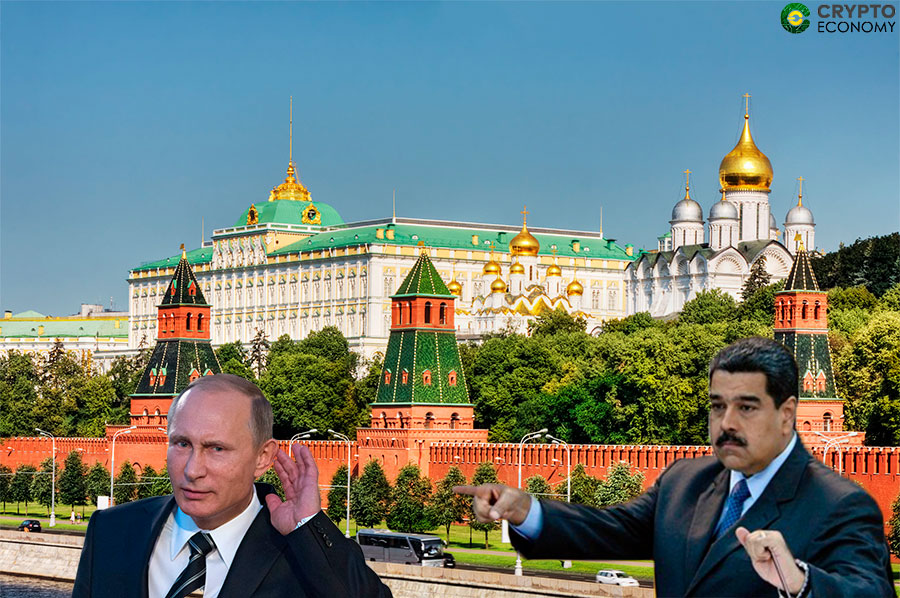 The Venezuelan government has announced it is currently in talks with Russian authorities to make use of its state cryptocurrency, the Petro, in the purchase of spare auto parts from them.

During a meeting held by representatives from both governments, Venezuela’s Foreign Trade Minister Jose Vielma Mora explained they are evaluating the possibility of including their oil-backed digital currency as a payment option to purchase vehicle parts from KamAZ, a Russian automaker that have been providing the Caribbean country with supplies and technology for assembling and maintaining these trucks.

The two nations are engaging in a bilateral cooperation that will revamp previous agreements in health, metalworking, mining, transport, military and food matters.

For its part, the Eurasian nation would be interested in importing several Venezuelan goods, like steel, aluminum, cocoa, coffee, flowers, footwear and industrial textiles. Russia’s Deputy Industry and Trade Minister Oleg Nikolaevich Ryazantsev has stated his country considers Venezuela as a strategic partner, citing their bilateral meetings as proof of “the success of our cooperation.”

A dilemma for Russia

Despite Vielma Mora and Ryazantsev’s report, this proposal may not be as beneficial as one could think, specifically for Russia.

Apparently the Russian officers were in an “uncomfortable position”, because any of the options – accept it or decline it – would not represent any benefit for them since accepting the Petro as a method of payment would contravene the Russian laws on cryptocurrencies, while that to decline it would damage the relations with the South American country, being this one of its few allies in the American continent.

On the other hand, aside from all the controversy surrounding it, there’s still no crypto-exchange listing this digital coin anytime soon, which would make it troublesome to trade for other fiat or crypto currencies. Russia will have to think about it carefully.