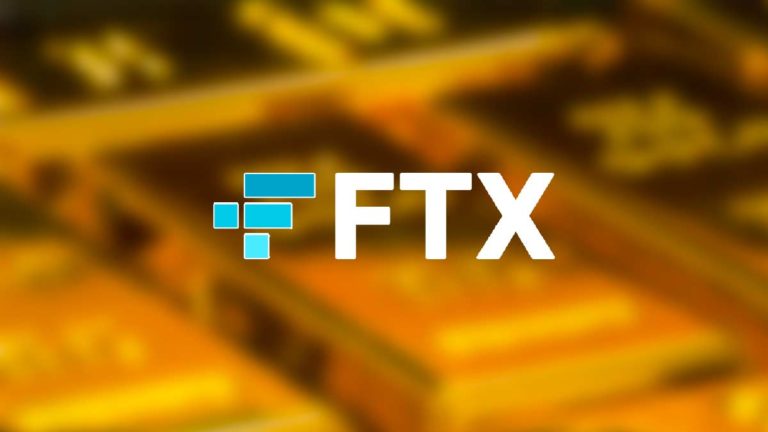 The collapse of FTX continues to reverberate through the entire crypto ecosystem. Several companies have been bedraggled as billions of dollars are still stuck on the embattled crypto exchange. This has led to a domino effect where many companies are on the brink of a severe liquidity crisis and countless customers remain frustratingly in the dark as a large chunk of their funds remain frozen. The FTX frenzy has also led to a sharp decline in price for Bitcoin (BTC), Ethereum (ETH) and other digital assets.

According to reports, the lawsuit was filed in Miami and seeks damages from Bankman-Fried including 11 athletes and other celebrities who promoted FTX. The proposed class action states that FTX yield-bearing accounts were unregistered securities that were unlawfully sold in the United States. The legal action was brought on behalf of Edwin Garrison, an Oklahoma resident who had an FTX yield-bearing account which he funded with crypto assets to earn interest.

Garrison claimed that while FTX coaxed investors to its yield-bearing accounts, it was in reality a “ponzi scheme” that embezzled investor funds to related entities in order to maintain the appearance of liquidity. As per the lawsuit, US investors allegedly suffered losses of $11 billion when the cryptocurrency exchange failed due to liquidity issues.

The lawsuit also names some of the athletes and celebrities that promoted the platform, including Brazilian supermodel Gisele Bündchen, basketball legend Shaquille O’Neal, tennis star Naomi Osaka as well as The Golden State Warriors basketball franchise.

Last week, FTX filed for bankruptcy sending tsunami-like waves through the cryptocurrency industry. As a result, the fallout shattered a number of companies with exposure to FTX. Crypto investment firms such as Genesis and Multicoin Capital have confirmed they have huge sums of money trapped in FTX.

Amid the turbulent phase, crypto lender BlockFi, is planning to lay off some of its workers as it prepares to possibly file for Chapter 11 bankruptcy. Crypto lending firm SALT Blockchain, also appeared to be on the verge of failure.

Venture capital giant Sequoia Capital said it would write down its $214 million investment in FTX to zero. Meanwhile, Japanese investment firm SoftBank has written off about $100 million it invested as part of its Vision Fund 2 in FTX.