US Federal Reserve thinks about the risks of cryptocurrencies 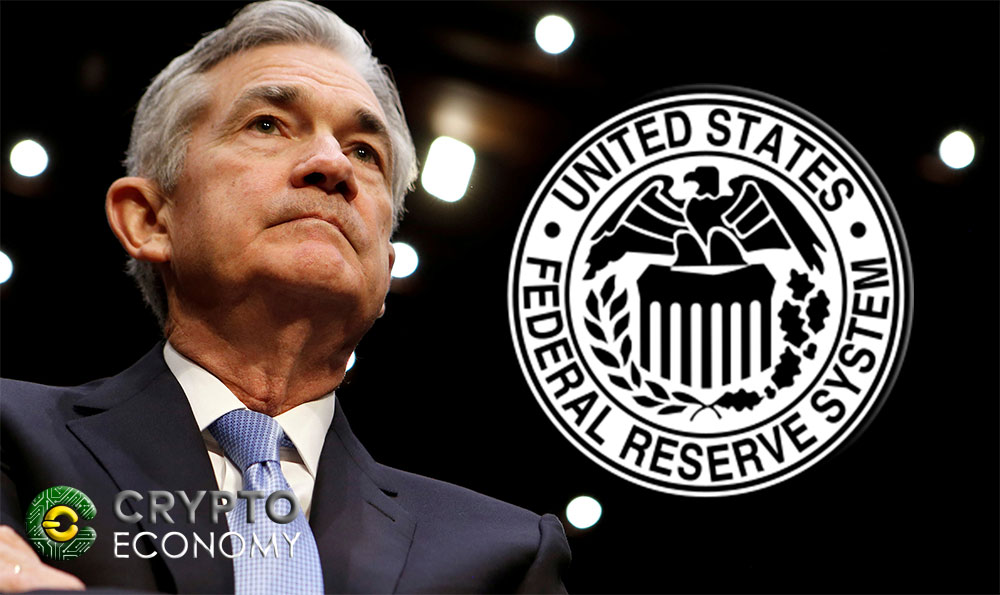 Since the creation and spread of cryptocurrencies among the people, there have been a lot of positive and negative critics from all sectors of global market, with special notoriety in the opinion of high profile people or governments worldwide.

“Relatively unsophisticated investors see the asset go up in price, and they think: ‘This is great; I’ll buy this.’ In fact, there is no promise of that,” was part of the statement made in that moment by the Head of US. Federal Reserve (Fed) Jerome Powell, during a Congress session.

In his speech, he added that “cryptocurrencies are not real currencies because they have no intrinsic value.”

Previously, the representative of the US government has issued similar statements despising cryptocurrency trades. Back in November, 2017, he asserted that these do not have the power to disrupt the economy, but in the long-term they might gain some notoriety. Regarding the technology they are backed on, it is possible that in a few years the blockchain will become significant as a payment application for the wholesale economic sector.

Recent events related with cryptocurrency exchange thefts, systems congestions, and even the fluctuation in the price of digital currencies, have dragged more attention to them in the last months, although in a negative way, with statements and warnings from governmental representatives of several countries about the risks investors are running into when engaging in digital operations of this type, and in extreme cases, banning any kind of transactions in and with exchanges, such as in the case of India and China, where locals were prohibited from trading fiat to crypto currencies in any local or foreign exchange.

Statements like those of Powell and other governmental authorities are in complete juxtaposition with those of others, who have strong beliefs in the digital economy, wasting no time to highlight the benefits and opportunities cryptocurrencies represent to a modern market that aims for digitalization and in which regulatory measures should go hand in hand with its development, and not vice versa.

For example, Luxembourg’s Finance Ministry Pierre Gramegna asserted, on May 4, that the market has enough room for cryptocurrencies, which – according to him – can co-exist with fiat money.

Likewise, during a conference carried out on April, in New York City, member of the US Fed’s Board of governors Lael Brainard, said that crypto assets should not be labeled as a threat to the stability of American economy, despite posing a number of risk to individual investors, believing that cryptocurrencies cannot interfere in the economic movements of the country, for they are not being used as a payment method on a regular basis.

0
Wall Street's financial services industry appealed to the US government to postpone the launch of 'digital dollar' citing that a virtual currency backed by...
Read more
CryptoNews

0
Balenciaga is a big name in the fashion industry. As the scope of crypto and blockchain continues to increase in the fashion space, Balenciaga...
Read more
- Advertisment -
Posting....
We use cookies to ensure that we give you the best experience on our website. If you continue to use this site we will assume that you are happy with it.OkPrivacy policy