Home CryptoNews Unconfirmed bill that seeks to ban the use of cryptocurrencies in India...
CryptoNewsFeaturedRegulation 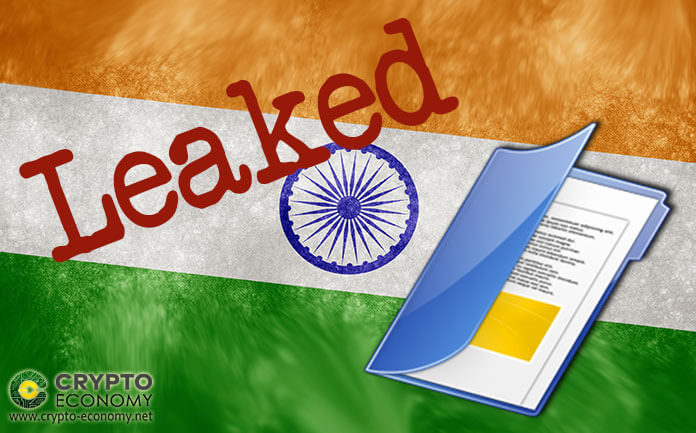 India, one of the leading economies in Asia is considering a blanket ban on all-things cryptocurrencies if the latest draft bill leaked on social media is anything to go by.

Shared by local Indian tech lawyer Varun Sethion on slide sharing platform Scribd  on Monday, July 15th, the bill is entitled “Banning of Cryptocurrency & Regulation of Official Digital Currencies” and defines cryptocurrencies as “any information or code or number or token not being part of any Official Digital Currency, generated through cryptographic means or otherwise, providing a digital representation of value.”

This definition effectively nets digital assets including leading crypto Bitcoin, leading altcoin Ethereum, all stablecoins including Tether and every other currency based on the blockchain technology. This means even Facebook’s proposed stablecoin Libra will also be banned from use in India if the bill is passed by the legislators.

According to the document,

“No person shall mine, generate, hold, sell, deal in, issue, transfer, and dispose of or use cryptocurrency in the territory of India.” 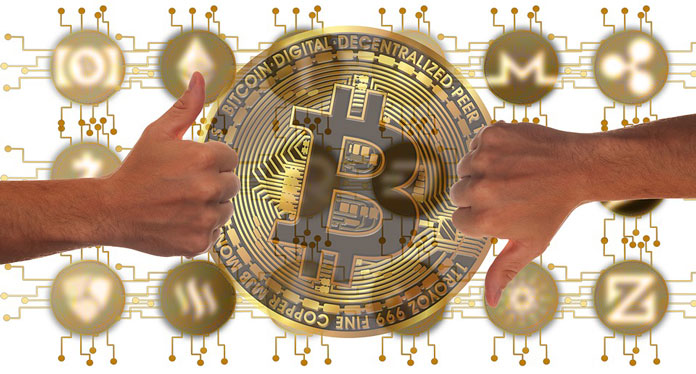 Now, India hasn’t been a particular welcoming country to cryptocurrencies in the past as most digital asset businesses have been discouraged off the county including crypto exchanges. It is worth noting, however, that the bill suggests that a central bank-issued digital asset called the Digital Rupee will be issued by the Reserve Bank of India. The bill differentiates the Digital Rupee from the rest of the cryptocurrencies as it does not classify the fiat currency as a cryptocurrency. This will, therefore, explain the reason why the currency will be allowed to function as opposed to other forms of digital assets.

As expected of a bill, this should be headed to the parliamentary floor for discussion but according to a local industry insider named Nischal Shetty, the founder of Indian cryptocurrency exchange WazirXIndia, the current parliamentary session called Monsoon will not be discussing it. Shetty also points out the authenticity of the bill has not been verified but should it be a legitimate bill, the crypto community in India can rest for now as “It takes a long time for a bill to pass.”

Despite the harsh stance against cryptocurrency portrayed in the bill, it actually does not bar the use of blockchain technology in India. Furthermore, it also allows for the use of distributed ledger technology for research purposes.

“Nothing in this Act shall apply to the use of Distributed Ledger Technology for creating a network for delivery of any financial or other services or for creating value, without involving any use of cryptocurrency for making or receiving payment,” part of the bill reads.

Only time will tell whether the bill is legitimate or a hoax designed to cause feud in the industry. If it turns out to be a real bill, there is a huge probability that the bill would be ratified in the Indian parliament, which would spell the end of the use of cryptocurrency, at least officially. It is hard to regulate the use of cryptocurrencies but India is determined to try.