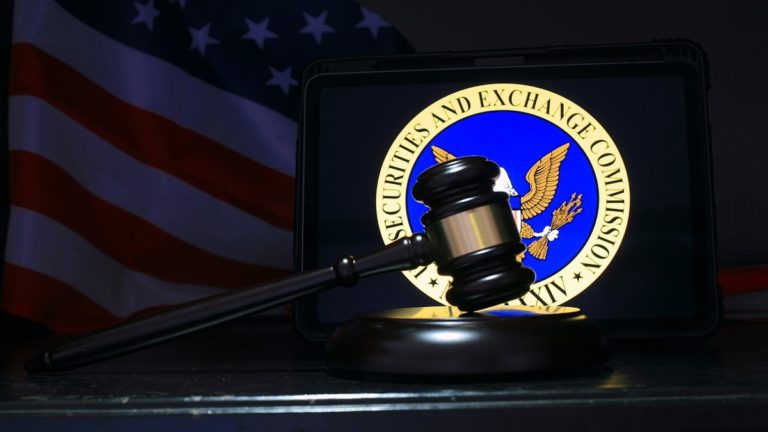 With the introduction of Bitcoin back in 2009, the cryptocurrency ecosystem gained the limelight and global recognition. Since then, the crypto sphere has completely revolutionized the way people transact and hold their assets. As a result, digital transactions have become considerably faster than they ever were. The sector is gradually improving and evolving over the course of time, as many businesses and organizations express the need to move their money around much faster.

Hindrance in Global Adoption of Cryptocurrencies

Things are not as simple as they seem. There is still uneven acceptance within financial markets. Many countries have disapproved of the use of crypto. Some states are critical of the decentralization and anonymity offered by crypto and blockchain. They argue that it could facilitate money laundering and terror financing all around the globe due to lack of scrutiny. Thus, there have been calls for regulation of the sector by the US and other prominent countries.

Cryptocurrencies were crafted, keeping in mind the essence of returning the power of money to people. These were initially considered to be a better alternative, but many regulatory bodies think otherwise. Within the United States, poor regulation clarity greatly threatens the wider adoption of new technologies as well as innovation in digital payments.

Most US regulations are unsure of what they must achieve, coupled with the inability to keep up with modern advancements. Therefore, their actions inevitably rob countless users of the ease of transacting. The US regulatory authorities believe that greater regulation is required in an effort to help users fully understand the potential of using digital assets and cryptocurrencies.

Despite many firms widely accepting cryptos as a method of payment, many believe that their efforts would end up being useless considering how there is a lack of regulation around crypto. As a direct result of this belief, US regulations are slowing down innovation. Greater accessibility, along with easy availability are some of the major factors that play a fundamental role in boosting something to becoming mainstream.

US Regulations Vs. Cryptocurrencies

It is understood that US regulations hold a grudge against the wider adoption of crypto. It is fairly evident that they are trying their best to tighten their grip on the overall sector. Stripping people of the ease of transacting and holding their assets seems to be a burden for them after all. For users, an unregulated crypto market was more like a wild west where they had the freedom of doing whatever they wanted. But that freedom was short-lived as regulatory bodies stepped in to ‘civilize’ the crypto space.

It is worth mentioning that US regulations have developed a much more hands-on approach as multiple different organizations hold different views. The Securities and Exchange Commission (SEC) believes that cryptos are openly violating securities law, whereas CFTC allows the trading of Bitcoin. As of now, it is still uncertain what might happen in the future. But it is pretty much evident that US regulations hold crypto strictly accountable for various reasons.

Cryptocurrency regulation is still in its early stages, and any future developments are still a matter of conjecture. No matter how the regulation is, it surely will have a considerable impact on crypto. The US regulating body, the SEC is openly apprehending many crypto exchanges and this action is expected to continue for a long time. Its policies and actions greatly affect the prices of cryptocurrencies. Moreover, it even poses a threat to investors of losing their investments.

The SEC believes that its intervention would put an end to the cycle of fraud in the crypto world. However, that is not exactly the case. People can look after themselves, and it is SEC itself that is imposing its own ideologies in the crypto space. Considering how the SEC has already managed to shut down many crypto exchanges, it is believed that it would continue to do so. This would inevitably make it difficult for investors to invest in crypto. Also, it is majorly against the true essence of the crypto world.

It is feared that any regulations in this field may inevitably strip investors of their confidence to pour money into the sector. Cryptocurrencies were designed to grant users the power and freedom of money, but many US regulations have tied to take that away from them. The actions of such authorities have injected fear into the market.

It is feared that these unclear US regulations may drive cryptocurrencies out of the finance world. Many investors are bound to suffer considerable losses due to their actions. Ever since the start of this scrutiny, cryptocurrencies are constantly losing their value and have been unable to recover. Thus, US regulations should stay out of the matter as everything was pretty much all right before they stepped in.