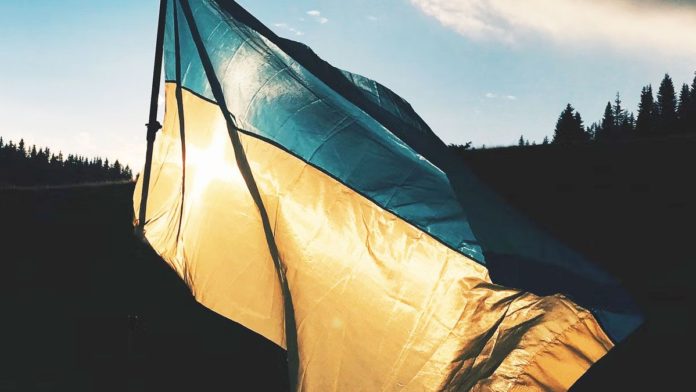 Amid rising tensions with Russia, Ukraine has legalized cryptocurrencies, even as several top officials from central banks around the world, including IMF Managing Director Kristalina Georgieva, have expressed concern about the spread of unbacked virtual currencies.

In a tweet on Thursday, Ukraine’s Vice Prime Minister Mykhailo Fedorovon said that the country’s Parliament has passed a bill on virtual assets, which will make cryptocurrencies legal in the country. Fedorov further stated that by taking this move, Ukrainians’ funds will be protected from possible abuse or fraudulent usage.

Ukraine is already in top-5 countries on cryptocurrency usage. Today we made one more step forward: Parliament adopted law on virtual assets! This will legalize crypto exchangers and cryptocurrencies, and Ukrainians could protect their assets from possible abuse or fraud.

“Ukraine is already in top-5 countries on cryptocurrency usage. Today we made one more step forward: Parliament adopted the law on virtual assets! This will legalize crypto exchanges and cryptocurrencies, and Ukrainians could protect their assets from possible abuse or fraud.”

Because of the growing worries of a Russian military invasion on Ukraine, bitcoin payments to volunteer and hacking groups that support the Ukrainian government have risen dramatically. Donors are making payments to such non-profit organizations using Bitcoin, bypassing banks and financial agencies that might stop the transactions.

Ukrainian lawmakers have approved the bill, marking the country’s second effort to legalize Bitcoin and other cryptocurrencies. An attempt of a similar nature was made in October regarding the establishment of an independent regulatory agency to oversee cryptocurrency exchanges. That bill was sent back by the president for revisions.

For domestic currency transfers in some cases, Ukraine required ID verification starting in 2020 as part of its efforts to combat money laundering. As reported by the Ukrainian National Bar Association, transfers across international borders must likewise be subject to statutory surveillance.

Earlier this week, Georgieva stated that unbacked cryptocurrencies will be unable to compete with wisely designed central bank digital currencies (CBDCs). T Rabi Sankar, Deputy Governor of the Reserve Bank of India, made a compelling argument for the prohibition of cryptocurrencies on Monday, claiming that they are worse than Ponzi schemes and pose a threat to a country’s financial sovereignty. Earlier, Sarah Breeden, executive director for financial stability at the Bank of England, warned businesses to exercise caution when dealing with cryptocurrency.

Bitcoin, the world’s most valuable virtual currency in terms of market capitalization, has lost more than 8% of its value in the past 24 hours, remaining at just above $40,000, a decrease of around $3,700 from its previous closing.