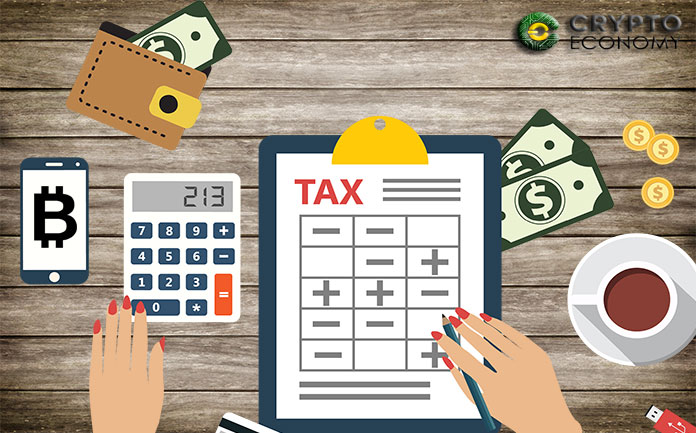 British tax authority Her Majesty’s Revenue & Customs (HMRC) is reportedly going after crypto investors who have so far evaded their tax obligations.

In a report which cites unnamed industry sources, HMRC has already sent out letters to some of the leading UK-based crypto exchanges asking for information on their users including ID information as well as their transaction histories.

According to the report, the sources reveal only the previous two or three years-information has been requested which means most of the early investors will not be affected. However, most of the new investors who may have joined the bandwagon right around the time cryptos went haywire as Bitcoin price rallied to all-time highs in December 2017 will be charged for back taxable incomes that they failed to report.

So far Coinbase UK, social trading platform eToro and the Centralized Exchange (CEX.io) have received the letters which they did over the past week or so.

“HMRC is looking to work with exchanges when it comes to finding information on people who have been buying and selling crypto. I think they will only go back a couple of years, two or three years,” one of the quoted sources said.

“If [the tax authority] does only go back two or three years, I think the interesting thing here is, that the individuals who went into crypto very early on in 2012-[20]13 will not be affected. The ones who probably made the largest gains won’t be affected, it will be the people who came in around the time crypto peaked,” another source offered.

The HMRC said that it is within its legal authority to seek this information from the exchanges. If the exchanges remit the information, the tax agency plans to bring tax charges to the evaders as it seeks to recover the unpaid dues.

“These transactions may result in potential tax charges and HMRC has the power to issue notices requiring exchanges to provide this information,” the agency said.

The news comes barely a month after US tax agency the IRS began sending about 10,000 letters to taxpayers who have been involved in trading cryptocurrencies in the past without reporting their returns. The information was reportedly gotten from Coinbase which was compelled by the court to provide information on 13,000 individuals. The IRS had sought information for as many as 500,000 Coinbase users but the court only allowed 13,000 users information to be divulged to the agency. The IRS then sent the warning letters to these individuals asking them to report their revenues and pay back-taxes.

0
In a move that could increase crypto adoption, Coinbase Global Inc., has teamed up with investment banking behemoth, Goldman Sachs Group, to roll out...
Read more
Companies

0
Executives from crypto powerhouses including Coinbase, Circle, and FTX exchange testified before Congress on Wednesday, Dec. 8, at the hearing of the US House Committee on Financial Services.
Read more
- Advertisment -
Posting....