U.S Citizens to Be Allowed to Stake NEX Tokens 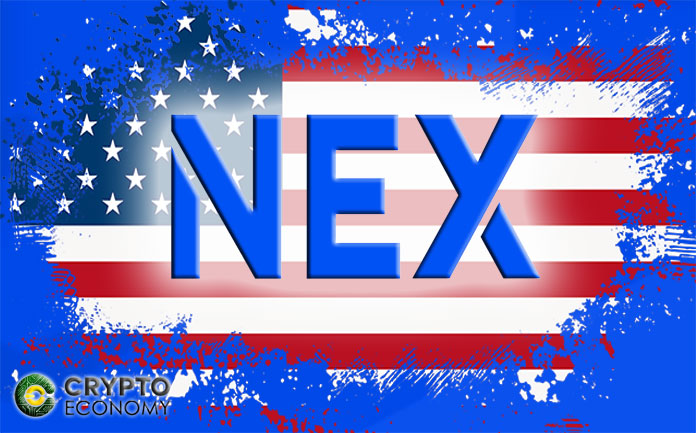 Towards the end of March last year, a series of announcements were made by NEX regarding its whitelist lottery blocking U.S. citizens from participating in the Neon Exchange account together with other countries including, Pakistan, Ivory Coast, Morocco, North Korea, Namibia, Nepal and a few more others

On the 18th of this month, during the question and answer event posted on YouTube At the NEX Quarterly Report, it was confirmed that holders form the U.S. that picked up Neon Exchange (NEX) over the counter (OTC) or via exchange platforms will be able to stake their tokens once they pass KYC.

According to comments on Reddit, the project is aimed to launch before the 20th of March this year during the Neo Devcon Seattle and registrations for the exchange will begin as early as next month. However, the answer provided in the YouTube did not go deep into this topic.

Must one be an “Accredited Investor’’?

NEX allows trades between tokens on the NEO and Ethereum networks. Also, licensed businesses across the globe have partnered with NEX in order to provide on and off ramps for fiat currency that allows their users to trade digital assets. Holders of the NEX token can receive a portion of trading and payment fees.