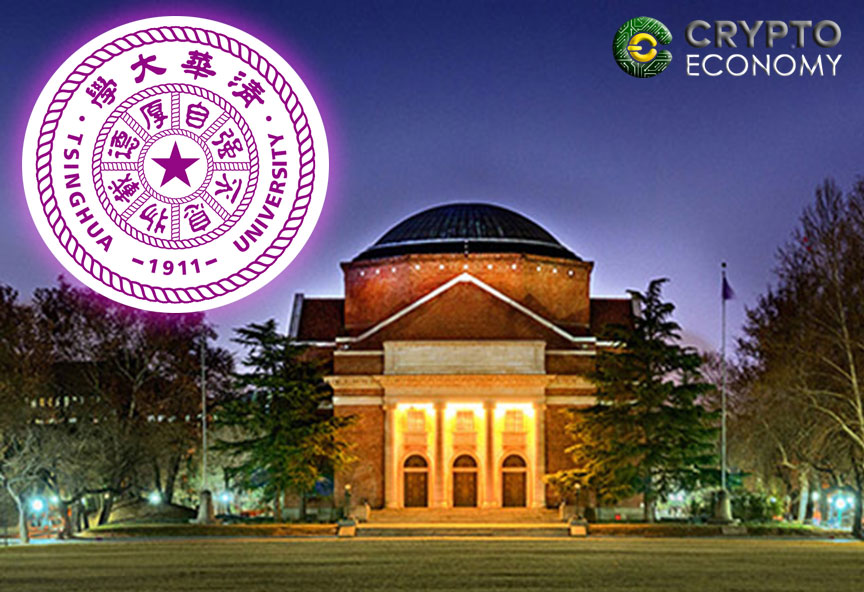 Although in 2017 China stood out more for the restrictions imposed on bitcoin and the ICOs in general in its territory, it can not be denied that the Asian giant is the leader in the cryptographic activity in its region. Already the blockchain technology drive is part of the Chinese multi-year development plan, and the growth of mining farms has also been remarkable. Now education in China will also benefit from blockchain thanks to Tsinghua University and its leadership in the sector.

A DAO for education supported by blockchain

Tsinghua University leads a group of Chinese universities who have announced the creation of a decentralized autonomous organization (DAO) whose intention is to make educational resources more accessible for Chinese students.

This initiative is led by Tsinghua x-lab innovation drive organization of Tsinghua University and the universities of Beijing and Zhejiang, forming the Youth Education Chain League (YEC League), a kind of Chinese counterpart of the Ivy League of EEUU.

As we have already indicated, the initiative seeks to offer equal opportunities to students. The main objective of the project is to ensure that students can access information and resources in a consistent and affordable way for them.

Blockchain in the processes

This initiative is in itself an important milestone as a collaborative movement among public universities in China, in what is seen as part of its strategy for research, adoption, massification and development of blockchain technology in the Asian giant. 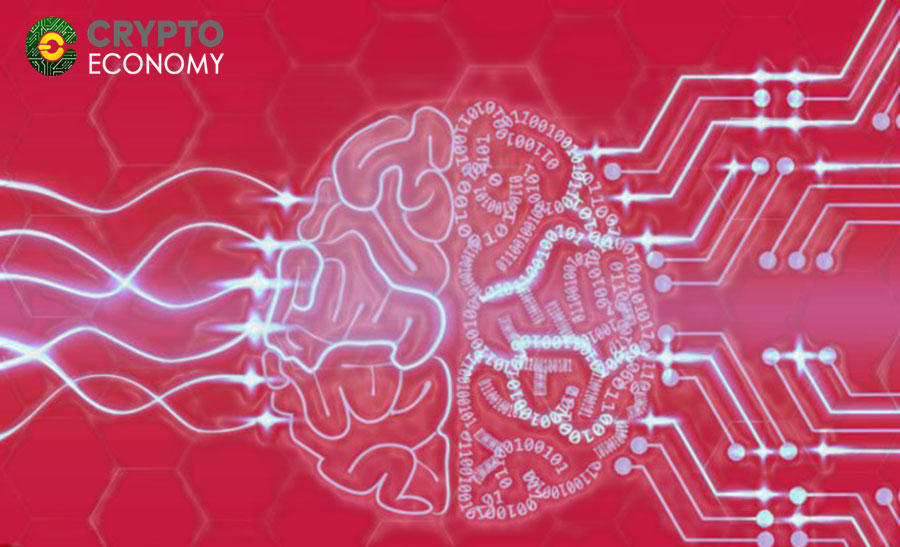 In practical terms, the innovation center of Tsinghua University will implement the blockchain protocol with regard to the operation of the project, specifically blockchain will be the secure link that will serve so that the rest of the chinese university institutions can join through distributed nodes. Blockchain thus facilitates an unprecedented experience in the chinese educational sector.

The processes of access to information will be greatly facilitated thanks to the adoption of blockchain in them. If this initiative is observed in perspective, it is one of the pioneers in the formal implementation of the blockchain technology in the chinese university education, which becomes more relevant because of the development and incentivation of blockchain projects in the chinese technological development plan for the next years.

As far as innovation is concerned, chinese universities have been quite active in reaching a significant number of patent applications before the Chinese Intellectual Property Office, where at least 140 patent applications related to blockchain have been documented in the last three years.

The project has adopted a conformation formula very friendly with the concepts of blockchain, especially as far as decentralization is concerned. Decentralized autonomous organizations – DAO – operate autonomously and decentralized, addressing all their issues without any subjection or interference from a centralized entity that regulates or limits them.