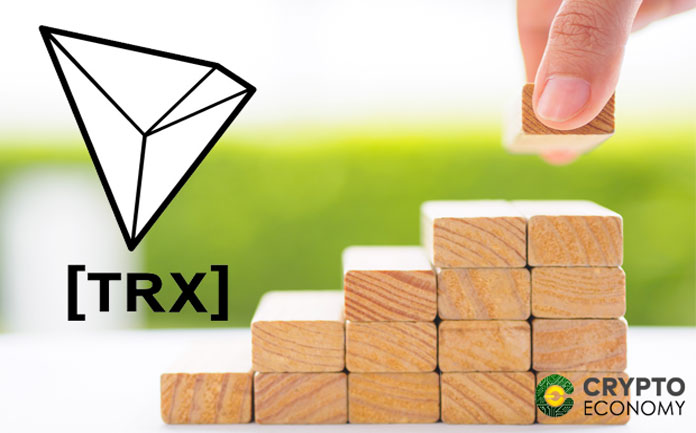 The world’s eleventh largest cryptocurrency based on marketcap is showing no signs of slowing down since the Tron Virtual machine went public a few weeks ago.

At the moment, Tron has one of the largest block heights after hitting the 4 million mark earlier today on the 13th of November. As usual, the Chief Executive Officer and founder of the Tron foundation, Justin Sun, took the glad tidings to Twitter:

In general terms, Block height refers to the number of blocks which have been created since the beginning of a cryptocurrency. For instance, the first block on Bitcoin’s blockchain is called the Genesis block and it represents the first transactions done on the blockchain. Since then addition blocks, which essentially serve to store transaction information have been added to the network.

Every block has its block height which is equivalent to the number of blocks preceding it, and this makes the first block’s (Genesis) height to be zero as there isn’t any blocks preceding its existence. The 4 million block height shown on twitter represents the colossal number of blocks created on Tron’s blockchain thus giving a fairly good indication of how extensive and popular Tron’s blockchain is becoming.

As expected, a number of Tron enthusiasts received the news with the usual exhilaration:

“Towering above the competition #TRON #TRX”

“Living up to what the believers in Blockchain would like to believe in. p2p economy :)” 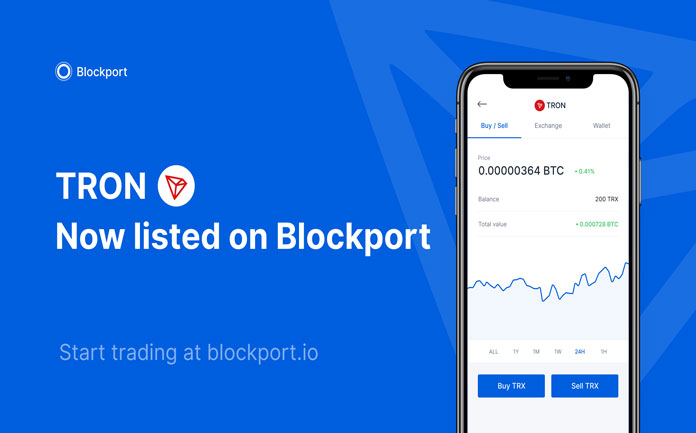 At the time of writing, Tron is trading at $0.022 USD, as the marketcap and 24 hr. volume lingers at $1.5 Billion and $58 million respectively. Bitforex accounted for most of the trading volume through the TRX/USDT pair as OKex and Binance filled the second and third slots.