Justin Sun talks about the present and future prospects of Tron 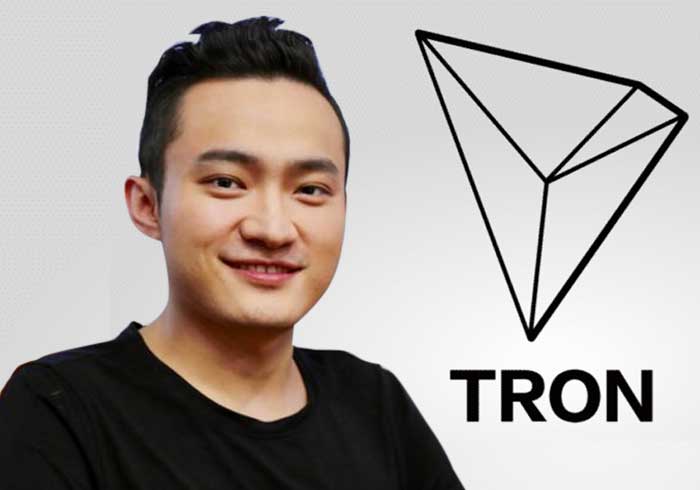 The founder of Tron Foundation, Justin Sun, shared some nuggets of thought on what the future holds for the Tron cryptocurrency, as well as the acquisition of BitTorrent and the increasingly popular Project Atlas.

The CEO’s thoughts were shared during an interview with Coincentral on 2nd November. At the beginning of the discussion, Sun acknowledged that the cryptocurrency space is growing at an alarming rate despite some obstacles, and that it was a great pleasure Tobe part of the evolutionary process by committing to build an excellent platform for the deserving community. He said;

“For me, perfecting current technology and our community is the foundation of a project. No matter how the price change, we are not going to stop improving user experience and TRON ecosystem.”

The CEO proceeded by adding that the Tron network has achieved its current milestones without any undesirable influence on the current market, which is something that stands in sharp contrast with other networks. He also added that the Tron foundation has directed its focus on the development and groundbreaking research concerning the platform with the primary goal of facilitating wider adoption and usage.

The discussion further dwelt on the foundations approach which is characterized by marked emphasis on development and forming strategic partnerships. Mr. Sun elaborated that:

“To be valuable, a network needs great technology, use cases, and users. By partnering with established companies such as LINE, Binance etc. our company gets more use cases for its holders, co-develops new technologies, and reach more people.”

The discussion also took another turn to talk about corporate social responsibility in the cryptocurrency world by looking at the Binance Charity Foundation Initiative and Tron’s involvement. The CEO hailed the project by saying that it is an effective initiative that goes beyond finance and cryptocurrencies to reach out to the society in a moving way. Binance’s CEO, Changpeng Zhao, commended Tron’s involvement in the project in the words:

“Personally, I believe that with better transparency, we can have 100 times better results. Moving money to deal with social problems is also another way to increase adoption. The sheer number of people who have donated to the BCF is also amazing, and I would like to thank Justin Sun who donated $3 million to this cause.”

With reference to project Atlas, Justin Sun said that it stands as a method of empowering talented content creators by ensuring that they reap the benefits of their dedication and hard work without any impingements from middlemen. The CEO also touched on BitTorrent and its integration into the Tron network by recognising it as a promising way of empowering the masses with incentives based on Tron’s blockchain network.