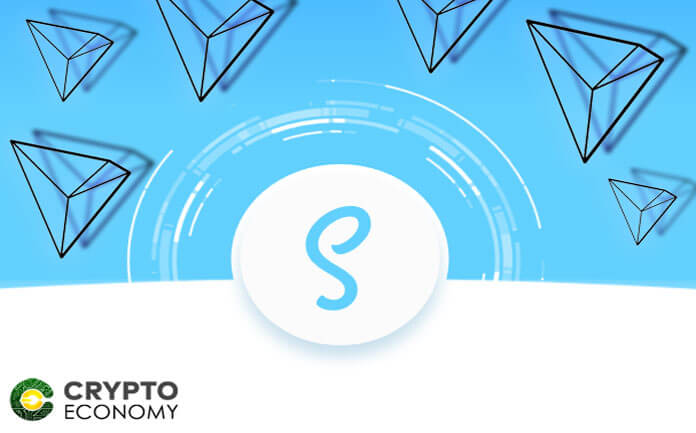 The crypto community has witnessed further strides by the Tron foundation’s blockchain after yet another announcement from its founder and current CEO, Justin Sun. A tweet from the CEO announced that Getscatter; a well-known multi-blockchain wallet and desktop app providing digital asset management and various tools for developers, has currently taken Tron on board to join the current list of supported blockchains.

This implies that the desktop application is now connected to Tron’s mainnet thus giving Tron users the ability to store Tronix’s private keys within the app. Furthermore, users can also access Tron Dapps in a secure environment created by the apps superior knack for security. The CEO’s message to the community read as follows:

Tron has joined the likes of EOS who were the early birds to get onto the Getscatter system. The EOS community holds a lot of positives about Getscatter to prove its usefulness to new blockchain networks. The app was among the first to support EOS, and to date, it stands as the most widely used wallet within the EOS community along with a reputation of providing top notch security and cutting edge tools for those with developer’s skills. 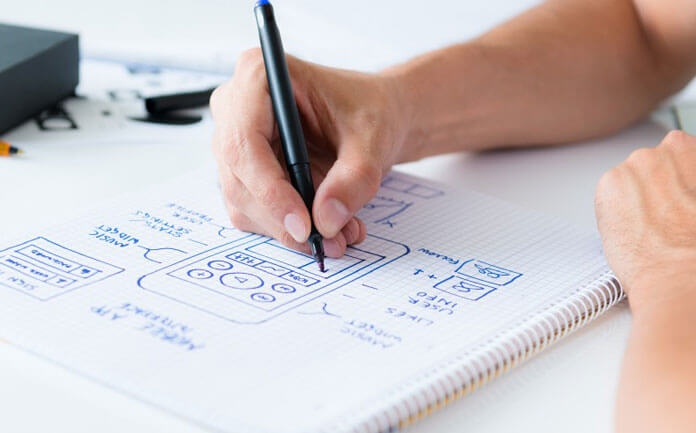 On top of simplifying the process of generating digital signatures, Getscatter provides additional features such as single sign on for different applications which allows users to use asymmetric encryption in order to log into various applications without using passwords. This adds an extra layer of security against hacker attacks.

The app also features SDK’s which allow developers to utilise libraries they are already conversant with like ‘eosjs’ and ‘web3’. It also has a telegram channel which is purposed to provide a “hands-on” approach to assist users with getting started with projects.

Tron’s inclusion on Getscatter comes in as a further manifestation of its increasing infiltration into the crypto community through popular portals. At the same time, it represents the recognition and interest it is creating in established companies and business entities. The foundations focus on its goals is undoubtedly reaping dividends as shown in the past few weeks by milestones relating to the number of transactions and block height.

However, the market price is a different story as Tron enthusiasts and the crypto community at large are yet to witness a corresponding positive response from the price charts.

0
The Tron network has gained tremendous traction. The blockchain added yet another feather in its cap after surging past a new peak in terms...
Read more
- Advertisment -
Posting....