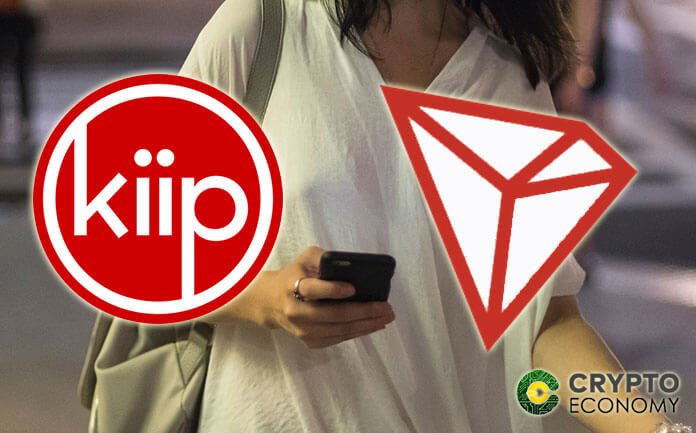 TRON, the blockchain platform launched as the foundation for decentralized entertainment ecosystem, keeps developing day by day. According to TRON, Brian Wong, Kiip CEO is planning collaboration with them.

Wong spoke about the blockchain revolution in advertising during the niTronSummit in San Francisco, which took place last week mentioning the upcoming collaboration between TRON and Kiip In the near future.

Kiip is a mobile advertisement network that rewards customers with real world goods for a variety of applications, such as gaming and fitness. Some of its clients include high-profile clients such as McDonald’s, General Mills, the New York Times, Coca-Cola, MasterCard, etc. the platform is used by more than 10,000 apps and is backed by Relay Ventures, Verizon Ventures, American Express Ventures, Hummer Winblad and many others.

“When you least expect it, we’ll surprise you with rewards like discounts, tips and virtual currency, in your favourite apps and connected devices. It’s our way of saying: “You’re awesome. Kiip doing what you’re doing!” 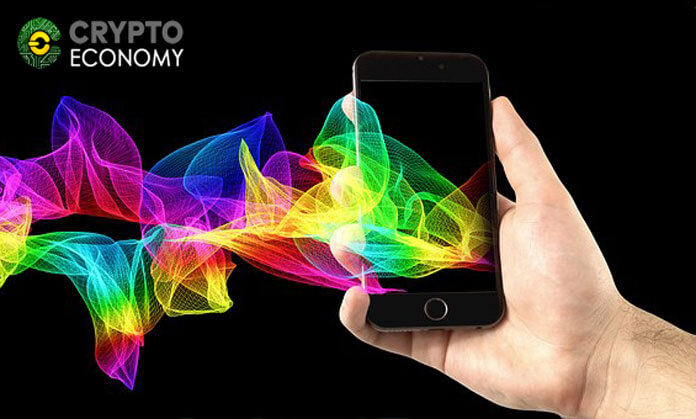 The platform’s performance exceeds industry standards by targeting consumers based on data collected from various interactions across its network.

Wong came up with the concept of ’moments marketing’, which enables the platform to market its brands to consumers based on the right timing and mindset in order to optimize user engagement and generate highly targeted audiences, rather that advertising at random or during prime time-windows.

This concept also involves giving advertisers a close view of the consumer based on the actions that they are taking on their Smartphones or tablets.

In June 2018 the platform launched the very first blockchain mobile ad campaign in collaboration with the world’s largest brewer, AB InBev. Kiip’s aim of using blockchain merges TRON’s hard efforts of reaching people via a decentralized web and if this partnership pulls through, it could increase TRONs adoption due to Kiip’s large network.