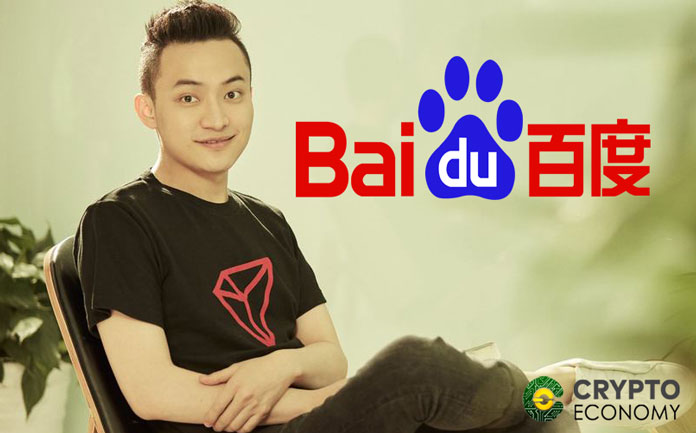 An official tweet from the Tron foundation has confirmed its cooperation with Chinese internet service provider Biadu aimed at using Baidu’s cloud computing resources to make the blockchain more accessible.

The piece of communication has substantiated a number of unconfirmed reports which surfaced in the past week following Justin Sun’s hint on a partnership with an undisclosed multi-billion business giant. A number of reports suspected Baidu as a possible partner, with one report identifying the nature of the partnership as one which is based on cloud computing services. The foundation’s tweet reads:

Local news outlet, ODaily indicates that the two giants have agreed on working together within the realm of “basic cloud business” highlighting that both entities will strive to enhance inter-compatibility as well as developing, implementing and debugging blockchain products by using the Baidu cloud service. In this case, it is important to note that the cooperation is geared towards purchasing and using the internet giant’s cloud computing resources and not necessarily a cooperation “at the blockchain business level.”

According to Tron’s tweet, the cooperation is bound to pave the way for users and small businesses to access blockchain technology and its subsequent benefits. The partnership has occurred at the same time that Baidu is embarking on a plan to explore new technology by partnering with leading technology business entities. 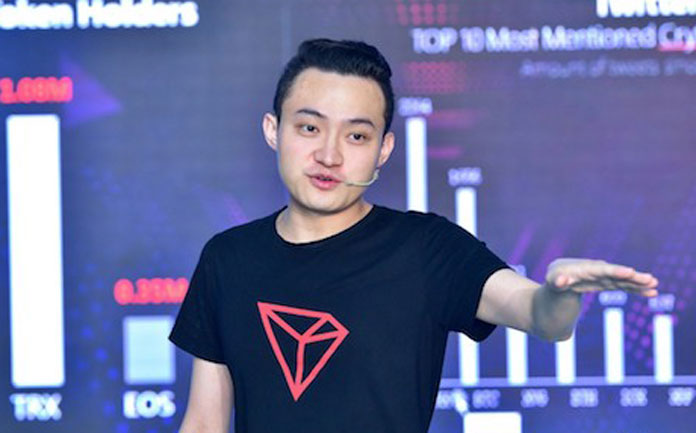 The plan, known as “Blockchain Commercialization Super Partner Plan v1.0” is based on Baidu’s “super chain” infrastructure, and the collaboration with Tron could be one of the steps forward in the implementation process.

Baidu expressed desire to commercialize its blockchain through an official paper released in September. The white paper dwelt on Baidu’s plans associated with advancing its network system which included making its cloud blockchain commercial through a number of partnerships.

As a reaction to the announcement, some crypto enthusiasts took the designation of the nature of the agreement as a partnership with a grain of salt. One Ari Paul responded by saying that:

“If I buy a computer with Microsoft Windows installed, I should not claim to have partnered with Microsoft without clarifying the limited nature of the ‘partnership.’”