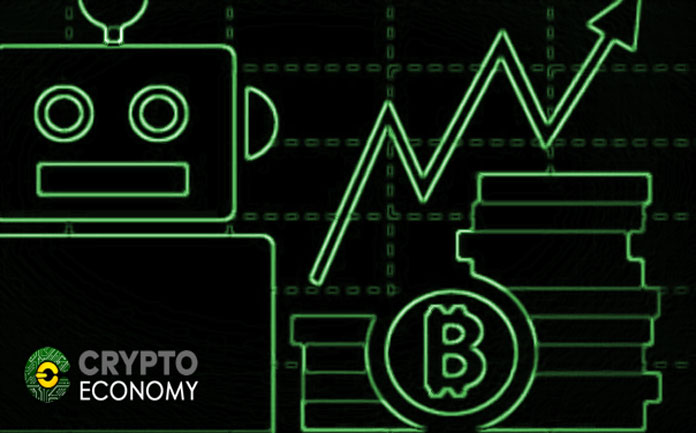 The escalating price that bitcoin experienced exactly one year ago and that led it towards the end of 2017 to reach USD 20,000, was not simply a phenomenon of chance. Although the cryptocurrency market has remained quite active despite the fact that the prices are not located in the reference numbers of a year ago, there are certainly details that must be observed.

When we speak of cryptocurrency trading, we must necessarily understand that a market as volatile as it is precisely requires constant real-time review for analysis and decision-making. This is obviously a task that is humanly very difficult, but even impossible to perform 24 hours a day, seven days a week. That is why the automation of trading is highly advised, and therefore it is not frowned upon in the sector.

The price of Bitcoin is constantly manipulated by bots, and it is a reality that still seems unknown that is bad for the market. These bots are usually run without control or blockage in most exchanges, allowing traders to execute abusive strategies on a large scale, and this is naturally reflected in the price of cryptocurrency.

However, it must be understood that if the market is susceptible to being manipulated, then it is an unreliable market for formal appreciation. The manipulation in the cryptocurrency trade is one of the main reasons why a Bitcoin ETF or any other cryptocurrency in the US has not yet been issued.

In fact, the SEC argued about that risk in August 2018, rejecting several exchanges based on bitcoin mainly. Therefore, while there is manipulation, the chances of establishing a permissive framework for financial products in cryptocurrencies will be slim.

Not only the SEC has ruled on the subject. Recently, New York Attorney General Barbara D. Underwood also touched on the issue in a report, warning that cryptographic exchanges are very vulnerable to price manipulation. Underwood stated that the integrity of the entire market is at risk due to the manipulative or abusive behavior of its users through the use of these bots. 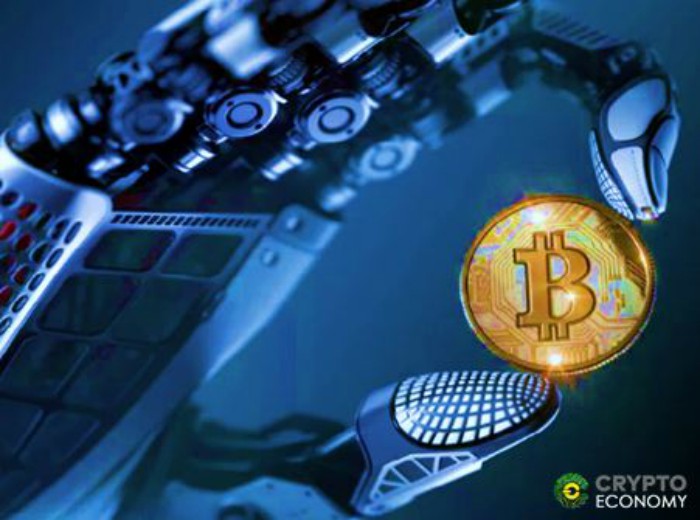 And with the bots also proliferate the offers of trading services that seek to draw wonders to customers. So the profit behind these abuses is a pernicious tendency that must be put in perspective, if it really is convenient that the regulators accept cryptography as a formal financial activity.

Another reality that coexists with the abuse of bots is that most of the cryptographic exchanges are not regulated at all, as well as all the cryptographic activity in general, which allows them to be a kind of gold mines for this kind of bots.of wonders that execute abusive strategies on a magnified scale globally.

With positions found in favor and against manipulation, the truth is that cryptography looks like a young teenager in the process of maturity, starting life and challenging the known world.