Home CryptoNews The Attorney General of New York publishes a report about the exchanges...
CryptoNewsRegulation 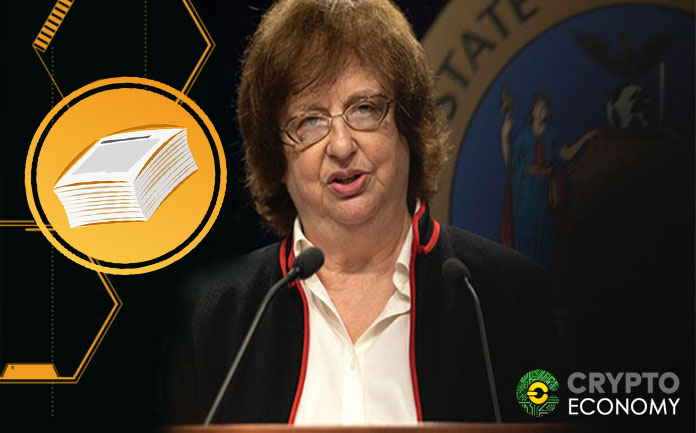 Cryptocurrencies are spreading around the world at a fast rate so are the regulations that govern them. There are countries that have put stringent measures on cryptocurrencies while other governments have managed to ban them.

It is not surprising that the Securities Exchange Commission (SEC) considers cryptocurrencies to be securities. That means the laws applying to securities also apply to cryptocurrencies. One cannot be surprised that the New York Attorney General has released a report that highlights her thoughts on cryptocurrency exchanges.

The report from her office has exclusively classified around three cryptocurrency exchanges as being illegal in New York State. New York has recently become one of the states to be on the forefront in some of its regulations. The cryptocurrency that have been adversely mentioned in the report would be soon facing the New York Department of Financial Services (NYDFS). It is not surprising that the three crypto exchanges had on an earlier date refused to avail crucial information to regulators which may have led to them being mentioned on the report.

Barbara Underwood, New York State Attorney General, also noted that there was need to have laws that could protect the citizens of New York from financial fraud while they seek to invest their money. 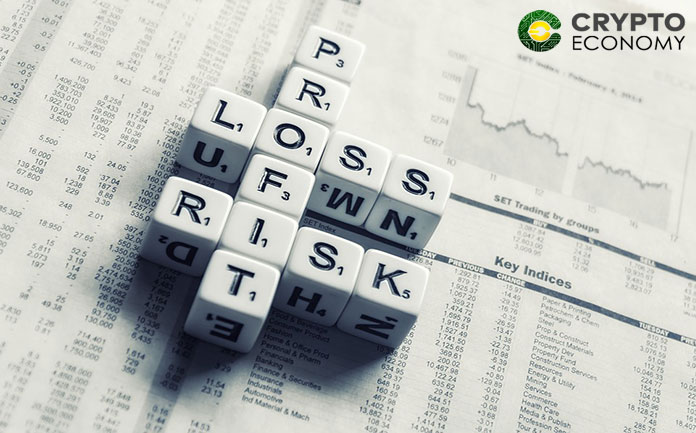 A statement from the report mentioned the following:

“As our report details, many virtual currency platforms lack the necessary policies and procedures to ensure the fairness, integrity, and security of their exchanges. With this report, we hope to give New Yorkers the tools they need to make educated decisions on whether to entrust their money to a cryptocurrency platform and to help protect themselves against theft, fraud, and abuse.”

The release of the report has caused provoking interesting reactions while the report points out three main areas of concern. The areas of concern include: “lack of wallet security”, ‘conflict of interest” and “trading manipulation.”

A further statement from the report also noted that there was need for consumer protection due to the fact that some cryptos were involved in conflict of interest. The main area of concern of most regulators has been the volume and liquidity of an exchange.