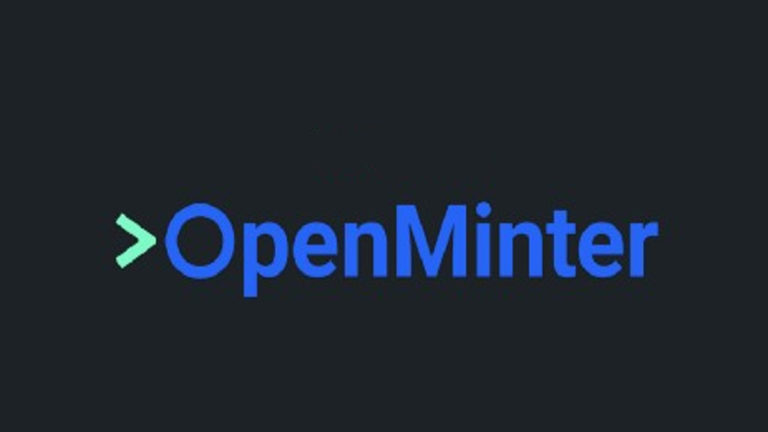 TQ Tezos, a New York-based technology company building Tezos-based solutions and open source software for enterprises and developers, has announced a preview release of OpenMinter v0.1 that allows creators and collectors to create and showcase NFTS on Tezos with just a few clicks.

TQ Tezos announced the release in a blog post on Tuesday, February 2nd. According to the company, the initial OpenMinter v0.1 preview release features an NFT creation engine and showcase to view owned and minted collectibles. The platform enables artists from different genres to digitize their art in the form of a token on Tezos.

In this preview release, creators can only create and showcase NFTs. But soon they will be able to buy and sell them using FA2-compatible marketplaces like kalamint and showcase them from their own wallet.

OpenMinter will also soon support out-of-the-box marketplace capabilities to buy and sell NFTs as well as generate embeds for easy integrations of NFTs. TQ Tezos, along with other teams involved in the project, is working on a new standard proposal for multimedia NFTs, like NBA TopShot moments, to tokenize a wide new range of content. Creators will be able to mint NFTs for digital artwork, in games items, music, videos, and more. 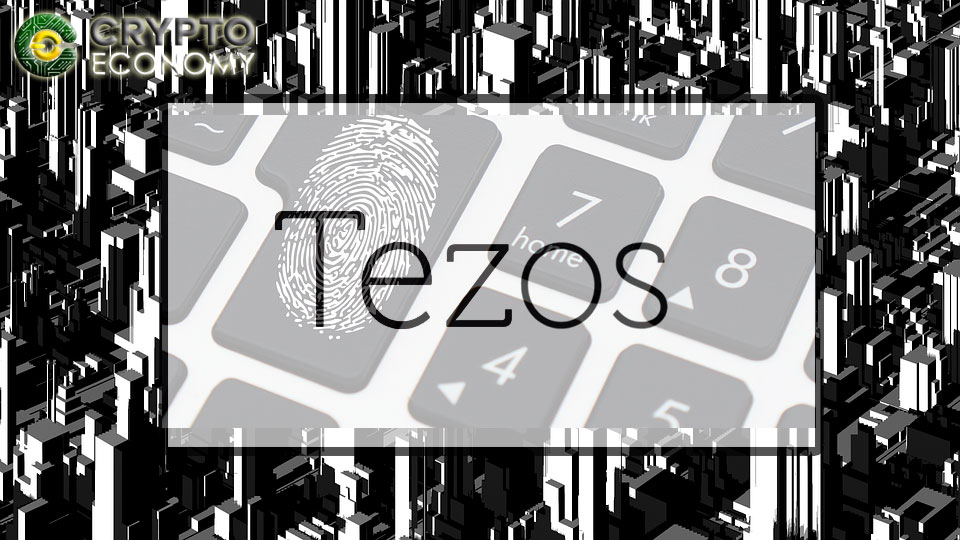 The non-fungible token (NFTs) created on OpenMinter will be based on the FA2 token standard. The team further said that they were working to expand OpenMinter’s capabilities, including fractional ownership, batch minting, and embeds for easy integration. Experimentation with tickets for NFTs and auctions is also underway.

After connecting a wallet, users can create an NFT by uploading an image and filling in some basic information associated with the asset such as a title and description. Then a creator is to select the collection within which they would like the asset to reside. The blog post explains:

“Included in OpenMinter is an onboard Minter contract, which lets users mint an asset. The user has the option to create their own contract to host their asset or collection of NFTs by originating the contract with a few clicks and assigning it an alias. The user is then able to view their created NFTs in an assets portal across the contracts they have NFTs associated with.”

Each asset page is shareable and users can also transfer their assets to other accounts directly from the individual asset page if they are the owner. Later in February, the team will also include the ability to buy and sell NFTs for a fixed price in XTZ, and a panel to see the transaction history of the asset.

In the future, developers will also be able to spin up and integrate their own marketplace and tokens showcase. Gaming projects can use OpenMinter to bootstrap their game with in-game assets represented as NFTs on Tezos. The platform will also enable global sports brands to start a collectibles market for their memorabilia and they will be provided everything from the creation engine for the assets to a marketplace and transaction handling.

As reported, TQ Tezos has also recently launched a Homebase project that allows anyone to launch DAOs on Tezos. 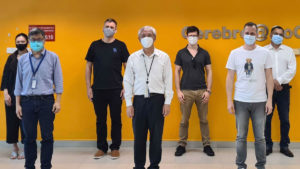 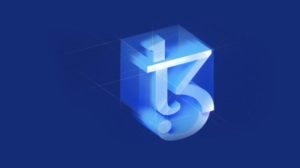 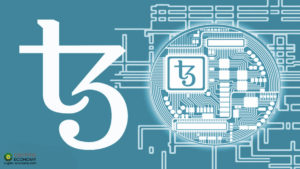 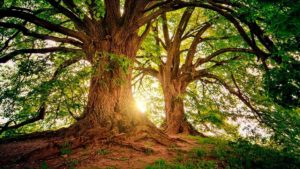 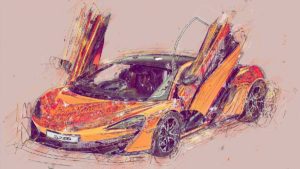 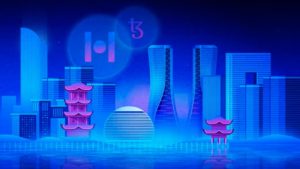