TON Wallet Won’t Be Integrated with the Telegram Messenger Service, Says the Company 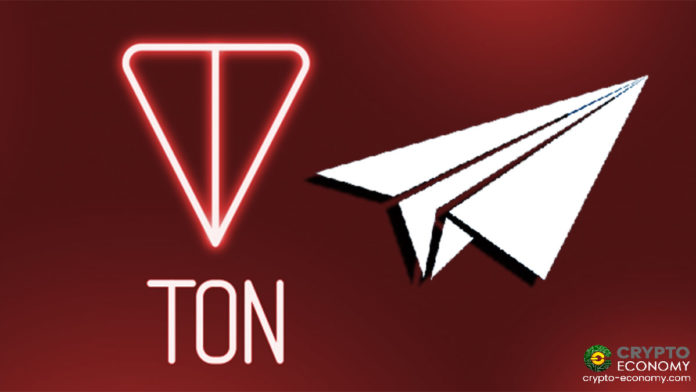 Surrounded by recent fight with US Securities and Exchange Commission (SEC), Telegram has released updated information about their forthcoming crypto token TON.

In a notice published on January 6, privacy-focused messaging platform said that its TON wallet, , an application built on the network that can store TON’s native Gram tokens, would not be integrated into Telegram Messenger, which was the main motive behind the 2018 $1.7 billion Gram token sale.

The company said that integration might happen in future but according to latest decision, it would a stand-alone service independent from Telegram Messenger upon launch.

Telegram further said that they had no intentions to establish a TON Foundation or similar entity in the future. 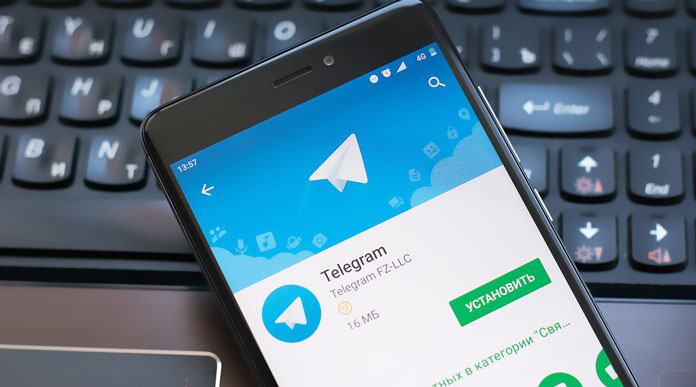 Furthermore, Telegram and its employees will not have any control of TON Blockchain. The company said:

The company further warned community that that certain websites appear to be offering Grams to the public saying themselves affiliated with Telegram. The company made it clear that its TON Blockchain was still in beta test phase and “Grams don’t exist yet, nobody can buy or sell them before we announce the launch of TON Blockchain.”

Telegram has been developing a new blockchain platform called the TON Blockchain and native cryptocurrency called Grams since 2017. It was to launch its project on October 31, 2019, but the SEC lawsuit forced the company to delay the launch until April 30, 2020.

As recently reported by Crypto Economy, Telegram refused to provide financial and banking data about its $1.7 billion Gram token sale to SEC.