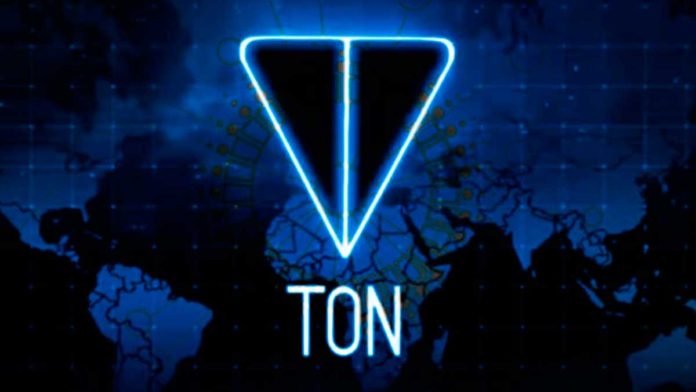 Private messaging company Telegram now has the lee-way to make better preparations for its case against the US financial markets watchdog the Securities and Exchange Commission (SEC) thanks to its TON network investors.

The investors of Telegram’s proposed TON network, voted this week to allow the company to postpone the TON network launch following the lawsuit brought against it by the SEC two weeks ago barring it from launching.

The SEC obtained a temporary restraining order against Telegram that allowed it to stop the launch of TON that was scheduled for October 31st and subsequently stopped the allocation and distribution of the ‘Grams’ tokens which the commission claims are securities and therefore their sale should have been registered with the commission.

Following the SEC order, Telegram also gave a choice to its TON investors in which it asked them for more time to prepare for defending against the SEC case or council the launch altogether and receive a subsidized portion of their investment back – about 77% of initial investment.

According to a Thursday October 24th report by Forbes Russia, investors voted in an overwhelming majority to postpone the launch which was pushed back until April 30th 2020.

Telegram conducted its ICO for the launch of the TON network last year raising $1.7 billion from two private sales making it one of the largest ICO only second to the EOS ICO which raised close to $4 billion in a crowdsale that lasted 12 months.

The Grams tokens were sold to investors in a SAFT trade deal with the promise to deliver the tokens to the investors on or before October 31st this year.

“We have repeatedly stated that issuers cannot avoid the federal securities laws just by labeling their product a cryptocurrency or a digital token,” Steven Peikin, Co-Director of the SEC’s Division of Enforcement said on October 11th at the time the commission received the temporary restraining order against Telegram.

“Telegram seeks to obtain the benefits of a public offering without complying with the long-established disclosure responsibilities designed to protect the investing public.”

The case against Telegram was initially scheduled for a hearing on Thursday, October 24th but the hearing court pushed the hearing back until February 18th – 19th 2020. This ideally gives both Telegram enough time to prepare for the hearing.

“We and our advisers will use the time to ensure that at the February hearing, the position of Telegram was presented and supported as much as possible,” Telegram informed its TON investors in a letter dated October 21st.