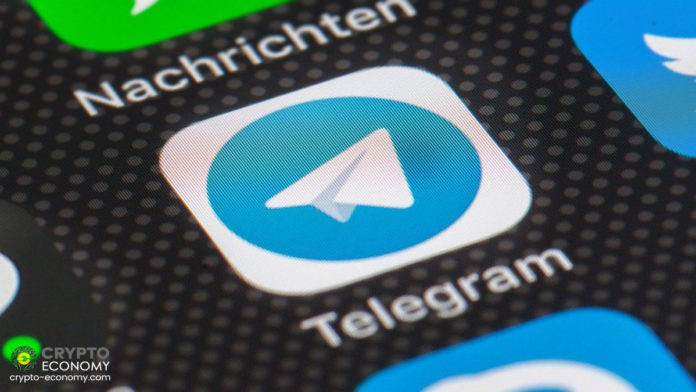 According to the reports of several media news outlet, US Securities and Exchange Commission (SEC) asked encrypted messaging platform Telegram to provide financial details about its initial coin offering (ICO) but they refused to do so.

According to the reports, the United State regulator requested a court order from a New York federal judge to force Telegram to reveal the financial details regarding its $1.7 billion gram token sale in 2018 which will showcase how it spend the raised funds in the last two years.

The court filing by SEC states:

“Plaintiff respectfully moves to compel Defendants to answer questions and provide documents regarding the amounts, sources, and use of funds raised from investors in connection with the unregistered sale of securities at issue in this case. Defendants are now refusing to disclose the bank records concerning how they have spent the $1.7 billion they raised from investors in the past two years and to answer questions about the disposition of investor funds.”

The SEC also wants to now how will Telegram Messenger be integrated into TON Blockchain, as well as all other related applications of the blockchain.

The SEC claims that these details are high relevant in this case and reviewing Telegram’s bank records could provide additional clarity and that it might allow its members to once and for all establish whether Telegram’s sold unregistered securities or not. 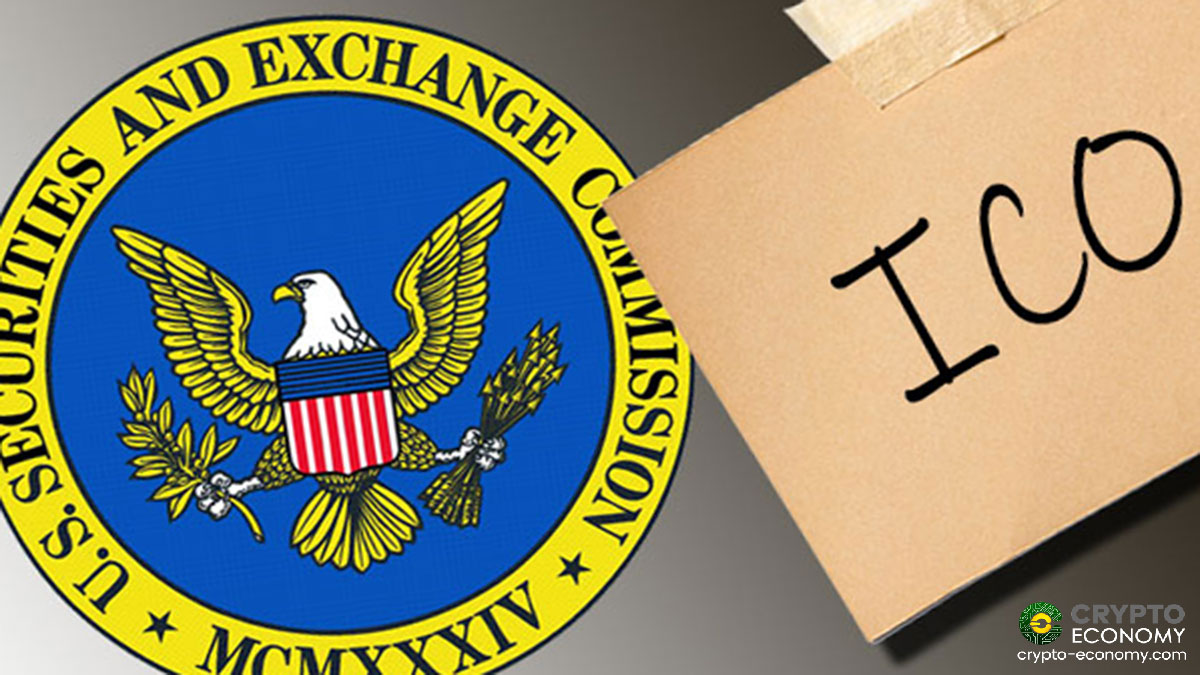 Telegram Group Inc. and its wholly-owned subsidiary TON Issuer Inc. began raising capital in January 2018 to finance the companies’ business, including the development of their own blockchain, the Telegram Open Network, also called TON Blockchain. The company sold approximately 2.9 billion TON digital tokens called Grams at discounted prices to 171 initial purchasers worldwide using a Simple Agreement for Future Tokens (SAFT). Among these investor, 39 were from US that brought Telegram token sale under the sight of US market regulator.

The company was to launch its TON Blockchain on October 31 but the regulator obtained restraining order against the launch claiming that Telegram failed to register their offers and sales of Grams, which were securities, violating the registration provisions of the Securities Act of 1933.

As Crypto Economy reported on November 14, Telegram filed a motion in the New York Southern District Court to have the SEC case dismissed saying that Gram tokens would be commodities, not securities.

Due to the lawsuit, the firm was forced to delay the launch of its TON blockchain and the issuance of Gram tokens which was supported by its investors.