Home CryptoNews Tim Draper: "The crypto market cap will be $ 80 trillion in...
CryptoNewsEconomyFeatured

Tim Draper: “The crypto market cap will be $ 80 trillion in the next 15 years” 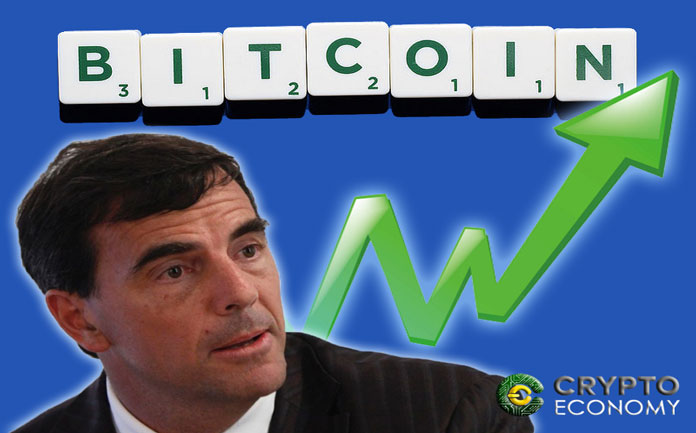 Investor Tim Draper, well-known in the venture capital industry, has predicted that the total cryptocurrency market capitalization will reach $ 80 trillion in the next 15 years.

Draper, famous for his investments in companies such as Skype, Tesla and Hotmail, participated as a speaker at the DealStreetAsia PE-VC summit 2018 held in Singapore, and talked about the relationship between the fall of the digital currency market and the adoption of this technology, which – in his opinion – will be able to transform many important industries worldwide.

To further explain his forecast, the businessman compared the situation of digital assets with the early days of Internet, pointing out how slow it was during its takeoff, only to become the business model with the most impact and the biggest profits at present.

“The internet started in the same way, it came in big waves and then it kind of came crashing down, and then the next wave comes concentrated but much bigger, and I suspect the same thing will go on here (with Bitcoin),” Draper commented.

Noteworthy, his statement is quite similar to that of Brian Kelly – a CNBC’s Fast Money contributor – who also compared the cryptocurrencies with the Internet of the 80s. 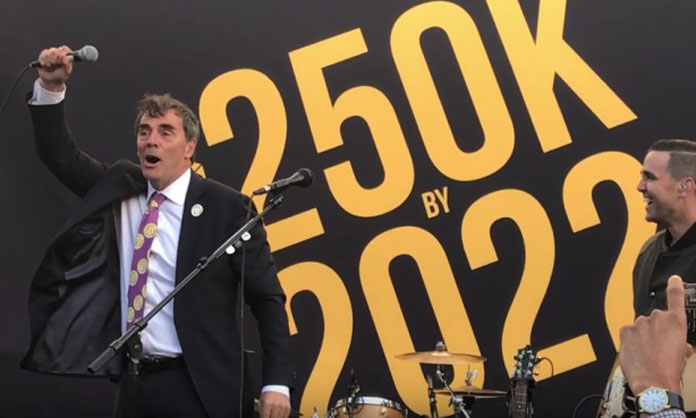 Nevertheless, Draper’s prediction seems a bit too enthusiastic, especially when taking into consideration that as of today, cryptocurrencies’ total market capitalization climbs up to barely 203 billion USD. Even so, it may not be far-fetched at all, for the technology is proving to be an authentic revolution that might take the information society to the next level in its evolutionary scale.

In any case, this is not the first time the also tycoon uses this comparison to prove his point. Last April, during a debate at the Intelligence Squared US, he asserted that cryptocurrencies has a superior power than the Internet, going as far as to say that Bitcoin would hit $ 250,000 by 2022. His assertion was even more notable due to how bearish was the crypto market back then.

Because of this, some members of the crypto community believe that Draper likes to be sensationalist when talking about this matter, reminding them of John McAfee and his similar, yet more eccentric guesses.