Thousands of Solana Wallets are Compromised in a Multi-Million Hack 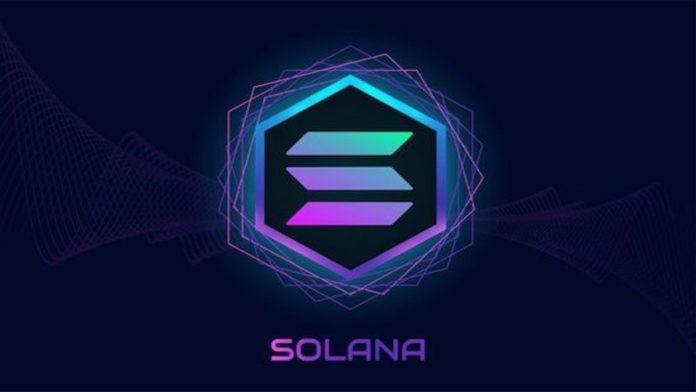 There has been a concerning increase in the hacks on cryptocurrency protocols. In a recent incident, hackers targeted users of Solana. As per initial estimation, millions of funds have been compromised from thousands of users. Moreover, the attack was launched on private keys and the exact amount of the damage is still unclear.

In addition to this, the on-chain data shows that around $8 million has been stolen from more than 7,000 wallets. The number of compromised wallets is increasing at almost 20 per minute. The data was shared by the Founder and CEO of Ava Labs, Emin Gün Sirer. He added that such an attack does not only impact the users of Solana but also the entire crypto arena.

There's an ongoing attack targeting the Solana ecosystem right now. 7000+ wallets affected, and rising at 20/min. Because it's very early and the attack is ongoing, there's a lot of misinformation and speculation. So here are a few thoughts and clarifications.

As per initial reports, the attack vendor is yet to be identified. However, experts are anticipating that a potential supply chain issue was exploited to steal user keys. It eventually led to the hacking of wallets. Mostly, hackers drained the wallets for SOL and SPL (USDC). Most of these wallets were inactive for over six months.

Both Phantom and Slope are Solana-based wallets, and they have been exploited by hackers. Therefore, many experts have advised users to transfer their assets into offline cold wallets. The funds of these users are at potential risk. Thus, they should take precautionary measures rather quickly.

Furthermore, anonymous blockchain detectives have discovered that the wallet of the hacked was funded through Binance around seven months ago. The wallet was dormant before the attack was initiated. Before the attack, hackers used four different wallets. These were used 10 minutes prior to the attack.

Solana has confirmed the breach. The network revealed that more than 7,760 wallets were compromised in the attack. Moreover, it explained that engineers are working alongside security researchers and ecosystem teams to identify the primary cause behind this attack. The platform also encourages users to use hardware wallets with a new seed phrase.

Engineers from multiple ecosystems, with the help of several security firms, are investigating drained wallets on Solana. There is no evidence hardware wallets are impacted.

This thread will be updated as new information becomes available.

Additionally, Slope also tweeted that they are working to rectify the issue. The platform stated that they will have more answers once they are through investigations. Many users and consumers have expressed their concerns over this attack. They shared the amount drained from their accounts through replies to these tweets. Lately, Solana has struggled amid several hacking attempts. This has had a toll on the performance of its native token, SOL.

To all those currently affected by the breach on Solana, please know we are actively working to sort out the issue as rapidly as possible and rectify best we can.

We will be in touch as soon as we have answers.

0
Solana is among the most popular blockchain protocols in the world. However, the network is currently dealing with a hacking attempt on its wallets....
Read more
Avalanche News

0
After a brief spell of respite, the global cryptocurrency market cap plunged below the $1 trillion mark indicating a minor pullback resulting in capital...
Read more
CryptoNews

0
It has been reported that the US Justice Department captured around half a million dollars that were stolen by North Korean hackers. These hackers...
Read more
Bitcoin News