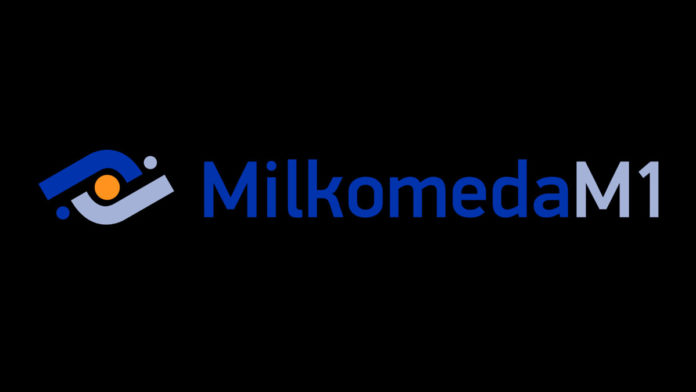 Milkomeda is a new sidechain protocol from dcSpark that focuses on mass adoption for non-EVM cryptocurrencies. The protocol will first deploy on Cardano and help it provide a better experience for smart contract developers.

Cardano is looking for the best ways to expand its share in the dApp and also DeFi sector. The new protocol can help it bring EVM compatibility to the ecosystem. According to the announcement, the new EVM-based sidechain will be connected directly to Cardano and is named M1.

dcSpark is working on a new sidechain protocol: Milkomeda

The First Sidechain for Cardano

Cardano is one of the most active blockchains looking to provide a better experience for dApp developers. This blockchain is looking to solve many of the current shortcomings in older networks like Ethereum. Adding smart contract support to Cardano is an ongoing project that has been running since months ago. Now, the community is looking for tools to bring EVM compatibility to the blockchain and help developers migrate faster. The initial step is to connect a sidechain to Cardano.

Milkomeda focuses on building blockchain products on top of famous networks. The new sidechain protocol is designed to ain non-EVM cryptocurrencies scale to mass adoption. It provides an EVM-compatible sidechain for blockchains next to a better UX for both developers and end-users.

The team behind dcSpark believes projects like Cardano, Solana, Polkadot, and other last-generation blockchains still need big developer communities to become able to move the industry to the next level. Still, many developers prefer working on Ethereum projects. But Milkomeda will offer an experience for them to work on non-EVM blockchains. According to the announcement, Milkomeda will help newer blockchains have a big community of developers:

“… by building out sidechains with alternative VMs connected to the L1 mainchains which use their cryptocurrency as their base asset. In other words, as an example for Cardano, Milkomeda will allow sidechains to be deployed that connect directly to the mainchain and use wADA (wrapped ADA) as the asset to pay for transaction fees.”

The first Milkomeda sidechain will be named M1 and connects directly to the Cardano blockchain. It brings EVM compatibility to this blockchain. wADA will be the primary asset in this sidechain. The next steps of development for Milkomeda will cover interoperability. dcSpark team focuses on bringing interoperability between Cardano, Solana, and other L1 blockchains. It will be a strategic step for these blockchains that are focusing on scaling as fast as possible.