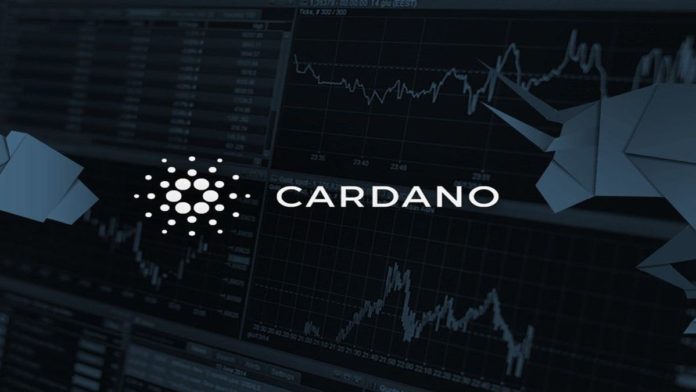 The expected date of the availability of Cardano Vasil Hard Fork is June 2, followed up by its availability of the mainnet. Based on the provision of a roadmap by Cardano’s parent company, IOHK, clearly states a closed public testnet phase for the end of May. Moreover, these details were shared by glneto in a Twitter thread.

It will be followed by the launch of Vasil under the Cardano testnet in the first week of June. In addition to this, the bottom line for the implementation of the mainnet hard fork has been set for June 29 of the same year. Experts believe that this Cardano update will help positively influence the price of ADA.

Timeline of Vasil Cardano Hard Fork and its Importance for Developers

The timeline of the whole process, as well as its implementation, has been mentioned below.

In addition to this, the soon-to-come Vasil update will start off with the introduction of four different CIPs as stated by IOHK. These include:

Reference inputs play a major role in allowing multiple DApps to be read from multiple datums at the same time. Therefore, this inevitably results in the overall improvement of concurrency. In addition to this, incline data plays a major role when it comes to saving data on a chain instead of a hash. This is similar to what Cardano does as of now.

Furthermore, this makes it easier for developers to make the best possible use of these scripts, as the necessity of them including data has been completely eliminated. Apart from that, the main aim of these reference scripts is to reduce the transaction costs to a bare minimum. As of now, it is mandatory for the inclusion of such new scripts in every transaction.

Reference scrips fundamentally push these scripts into the chain. They also lend a hand when it comes to interacting with other scripts. As a result of this process, a noticeable decrease can be noted in the smart contracts interaction. Cardano’s testnet is also bound to check how these changes would end up affecting overall memory consumption.

0
Cardano prices are still within a tight horizontal consolidation at spot rates. The coin is stable in the past 24 hours, adding three percent but...
Read more
- Advertisment -
Posting....