The US Legislative Assembly seeks clarity on the regulation of cryptocurrencies 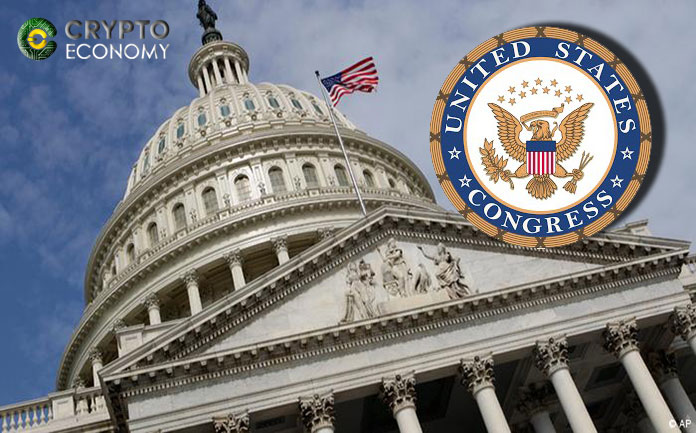 Over 12 members of the US legislature are seeking for SEC’s clarity regarding regulation of cryptocurrencies. The collective effort was made in a formal way through a letter addressed to the chairman of the Securities and Exchange Commission, Jay Clayton, on 8th September, 2018.

The letter has urged the regulatory authority to issue a concrete statement to investors on how it intends to go about with cryptocurrency regulation. The letter pointed out certainty on how the regulatory body categorizes various digital tokens as one of the issues in dire need of clarity.

“It is important that all policy makers work toward developing clearer guidelines between those digital tokens that are securities, and those that are not, through better articulation of SEC policy, and, ultimately, through formal guidance or legislation”

The fear of losing out was expressed in the letter as it expressed a concern on the possibility of innovation being driven out of the country due to a prohibitive environment.

“Current uncertainty surrounding the treatment of offers and sales of digital tokens is hindering innovation in the United States and will ultimately drive business elsewhere,”

Currently, the SEC categorizes most the digital tokens in the crypto space as securities based on the same regulations used in other financial assets such as stocks. The SEC has also previously clarified that Ether and Bitcoin are considered as commodities which are under the CFTC’s regulatory jurisdiction whereas a myriad of others are classified using what is known as the Howey’s test, which is a procedure based on a rule dating back to a Supreme Court decision back in 1946. 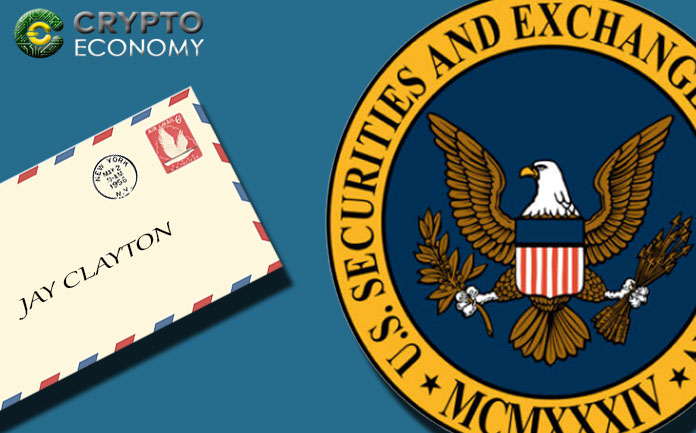 The SEC’s chairman has made it crystal clear that the SEC holds no intent to change the current standards as they relate to cryptocurrencies. He explained that much as the SEC can clarify on current laws, it does not have the power to change anything without the involvement of the congress. In this case, the letter can prove one of the major steps towards a possible amendment of some of the cryptocurrency standards.

A number of developments in recent weeks have demonstrated continued involvement of the congress in the crypto regulation matter. The past week saw two congressmen, Tom Emmer and Warren Davidson, revealing their intention to introduce a number of bills purposed to improve the environment for cryptocurrency and blockchain technology.

The letter also comes in following a heated round-table discussion involving members from the House of Representatives, and major players from the finance industry including Coinbase, Wall Street and the US chamber of commerce. The words of Coinbase‘s Mike Lempres summarized the crypto industry’s voice on the issue, saying that ,

“We all want fair and orderly markets, we want all the same things regulators do, it doesn’t have to be done in the same way it was done in the past, and we need to be open to that.”

In addition to clarification, the letter also expressed concern on SEC’s punitive approach on crypto financial entities when seeking to make a statement on some of the issues in need of more clarification.

0
The US Office of the Comptroller of the Currency (OCC) has allowed federally-charted banks and thrifts to participate in running nodes on public blockchains and use stablecoin for payment activities and “other bank-permissible functions.”
Read more
Companies

0
San Francisco-based blockchain startup The Graph has announced the closure of a $5 million funding round on Tuesday, June 30th. The new funds add...
Read more
CryptoNews

0
The US Securities and Exchange Commission (SEC) has charged NAC Foundation, its CEO Marcus Andrade, and lobbyist Jack Abramoff for defrauding investors in an...
Read more
CryptoCurrency News

0
Hester Peirce, one of the five commissioners at the US Securities and Exchange Commission (SEC) has been nominated by US President Trump to serve...
Read more
- Advertisment -